When you’re done with energy, you can release it.

Despite warnings from many teachers, releasing energy is optional. Based on testing, it’s usually fine to keep the energy you build in your body. Occasionally, depending on the particulars of the energy you built, holding excess energy can lead to a headache, difficulty focusing, or just feeling off. But most of my students like the feeling of energy and retain the energy after practicing, only releasing it on the rare occasions when they have those side effects. Feel free to test on your own.

When you want to release the energy, use the same visualization you used to build the energy, just in reverse: Visualize the energy going down into the earth (often called “grounding”), up into the sky, fading inside your body, or otherwise leaving. Whatever feels most natural to you. 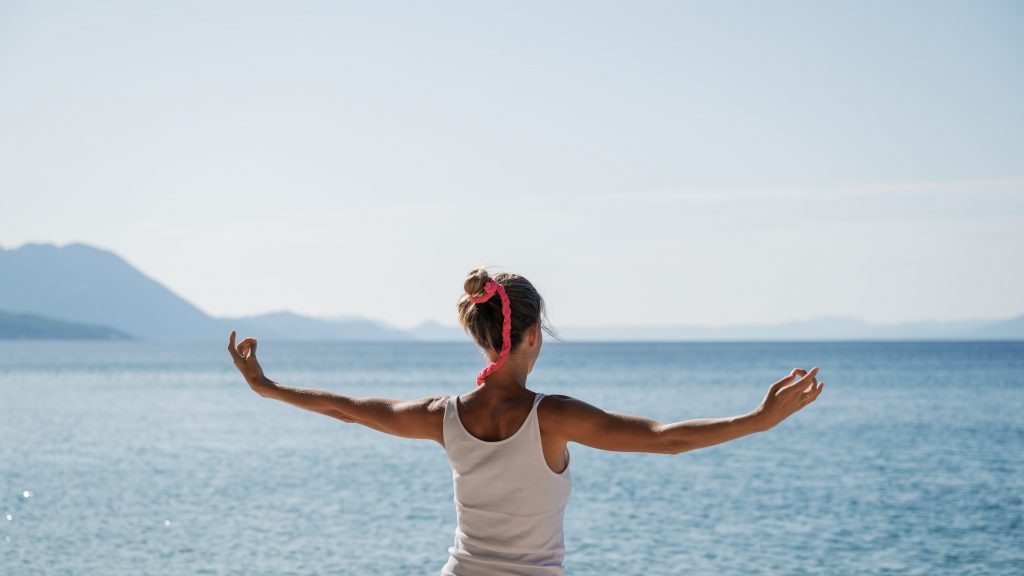 What if you decide to hold on to the energy, or just forget to release it, and you develop a headache, difficulty focusing, or just feel off?

This will flush out the old energy and return your energy to its normal state. Learn more here.

Congratulations! You now have all the tools you need to start exploring energy. 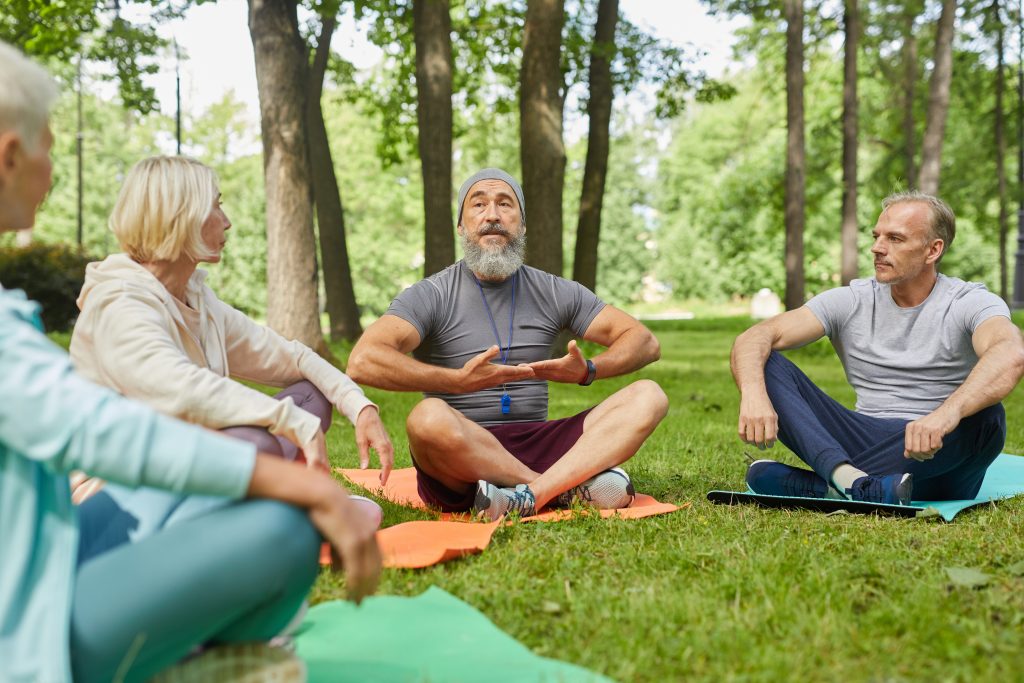