To learn energy healing, the first step is to build and move energy. And the easiest way to learn that is through visualization.

But not just any visualization. It needs to be the right one for you.

That “for you” is key. There’s no one right visualization for everyone. To truly move energy, you need a visualization that’s aligned to your unconscious mind. 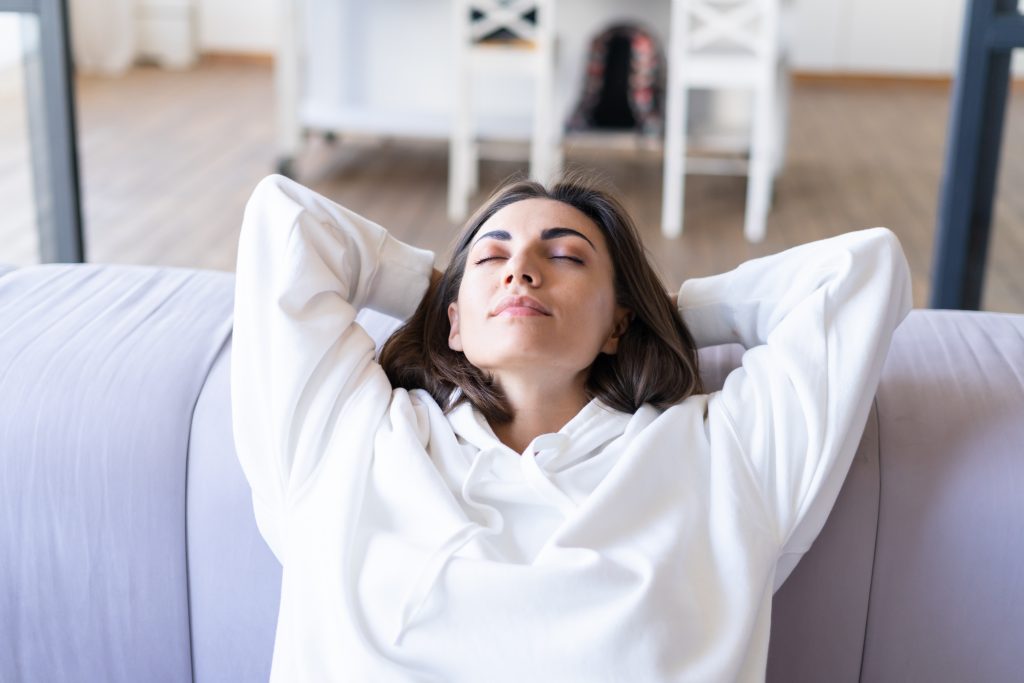 We’ll learn to direct energy in this post. But just what is it that we’ll be directing?

We might say, “This party has great energy.” This doesn’t mean an energy healer set a field of chi throughout the house. It means that the music and conversation is exciting. Here, “energy” refers to emotion.

Or, “What a crazy day at work! My energy was pulled in ten different directions.” We don’t mean our co-workers were tugging on our chi. We mean our focus was split between meetings and interrupted by emails. Here, “energy” refers to attention. 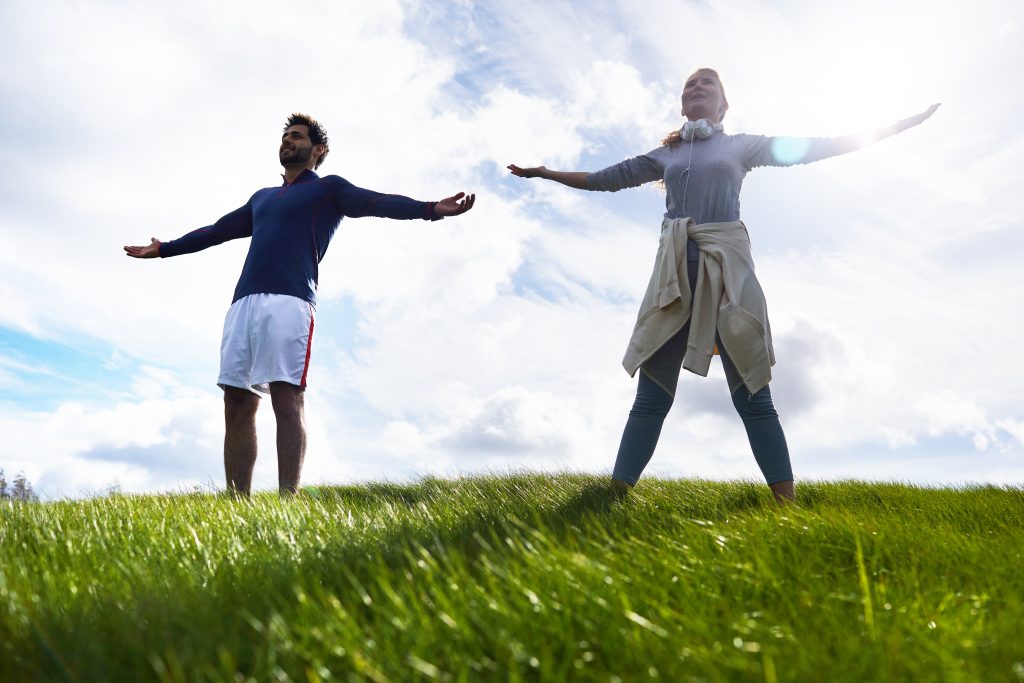 Energy can also refer to the subtle energy produced by living cells. In the East, it’s called chi, qi, or prana, and in the West it’s called biofield energy or just energy.

On this blog, I try to always use “energy” to mean that subtle energy produced by cells. I use other words (like attention or emotion) for other phenomena.

Read about the science here and here.

Why most visualizations don’t work

There’s no one right way to visualize energy. But that doesn’t mean that every visualization is equally effective.

Visualization is about communicating your intent to your unconscious.

But energy feels different to different people. To me, it feels like a gentle tingling. To others, it feels like heat, a pleasant pressure, or something more unusual – one student described a particular energy as feeling like “a stack of pancakes” in her hand. I don’t know what that means, but it described it to her.

Those sensations are the symbolic language of the unconscious. They are how that person’s unconscious represents energy.

(I know this from blind testing with students.)

With that in mind, imagine your teacher gives everyone one of these common visualizations: 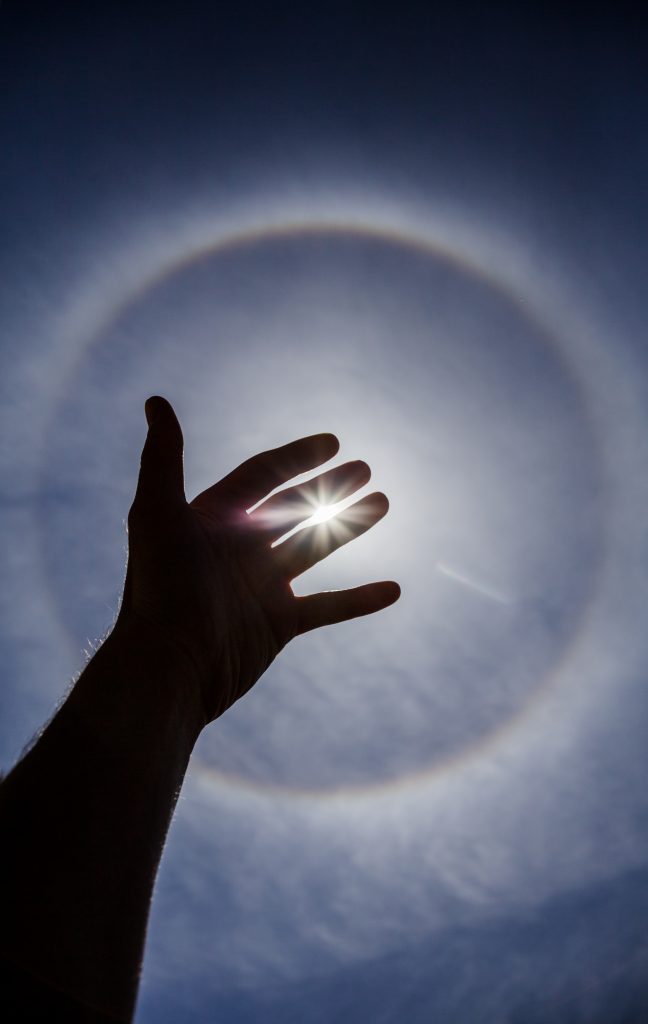 Do you see the problem?

That visualization might work wonderfully for that teacher. But it’s unlikely to work for most of their students, because it won’t match the way the students experience energy.

But most students won’t build energy.

To create energy, it’s important to speak the same language as your unconscious. But when a teacher gives you a visualization, it’s in the language of their unconscious. That’s the problem.

The solution is to build a visualization for yourself, that speaks the language of your unconscious. This series will show you how.