Testing is key to learning. Why’s it so hard?

Testing is key to learning. Why’s it so hard?

Testing my techniques is key to reliability and skill.

Over the decades, I’ve slowly healed my resistance to testing.

Twenty years ago, I couldn’t bring myself to test much of anything. I got results, and got confidence from those results, but the results were some combination of energy, expectation and placebo. I unconsciously avoided situations where I needed to rely on my energy alone, without the aid of expectation and placebo. Energy was a key part of my identity, and I couldn’t bring myself to find the places where I wasn’t as good as I thought I was. 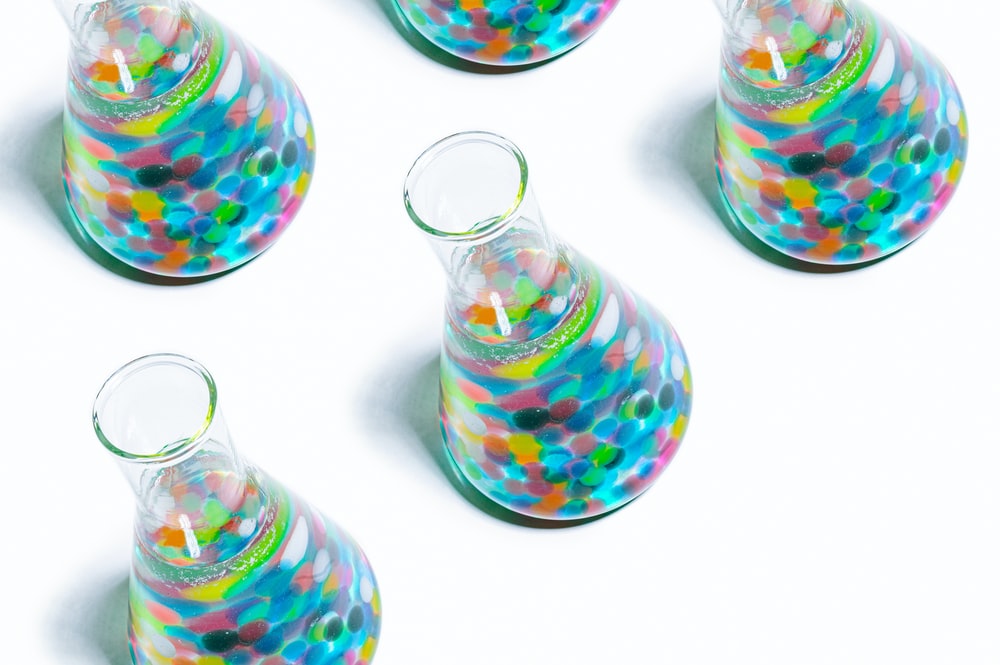 Fifteen years ago, I did my first proper test. A friend filled three glasses of water. I energized one of them and left the room. She rearranged them, then I felt the energy of each glass. I got it right! But I couldn’t bring myself to try again and verify. I was willing to test, but just barely.

Ten years ago, I did a test with another friend. I put on a blindfold, she sent energy to different areas of my body, and I’d say where I felt it. Then we switched. We got 100% accuracy, but again, we only did it that one evening. I wanted to feel the success, not find areas to improve. But it was fun, doing that test with her.

Five years ago, I turned that test into the blindfolded energy game that I still use today. My first time demonstrating in front of a class, again I felt such resistance. I wanted to succeed, rather than learn. But I began teaching it every month, gaining skill and confidence. I’d still fail sometimes, but it was no longer a blow to my ego, it just told me that I was having an off day, or that particular partner wasn’t experienced enough and I’d need to do even better to compensate. It became a guide to my progress.

Yesterday, thinking about the next steps in my practice, I returned to testing my sensory connections. And when I thought about it as testing, I felt resistance. But having done the years of energy games, I noticed that resistance, and realized it didn’t need to be there.

I reframed it as debugging, as figuring out how to make my sensory connections work for a particular use case. That kind of engineering is fun for me, that’s what I’ve done with energy for decades. And it’s not scary, because I’m not expecting it to work correctly right away. I’m going into it knowing there will be improvements, knowing there will be problems to solve. I know it probably won’t work the first day, and by framing it as debugging rather than testing, I make that okay.

This shift, from testing to debugging, is key to routinely testing my techniques. Having the space to fail and improve and fail again, that’s key to doing the work that leads to eventual success.

I’m going to try incorporating this into all my classes. But I wanted to practice talking about it first here.

This weekend, I’ll talk about how I’m debugging my techniques. Bring your questions, or just drop in and listen.