Calming energy is one of the first energies I teach my students. It’s based on the chi produced by a calm brain.

Before students can channel that energy, I needed to program it into the energy source. Today I want to share how I did that. 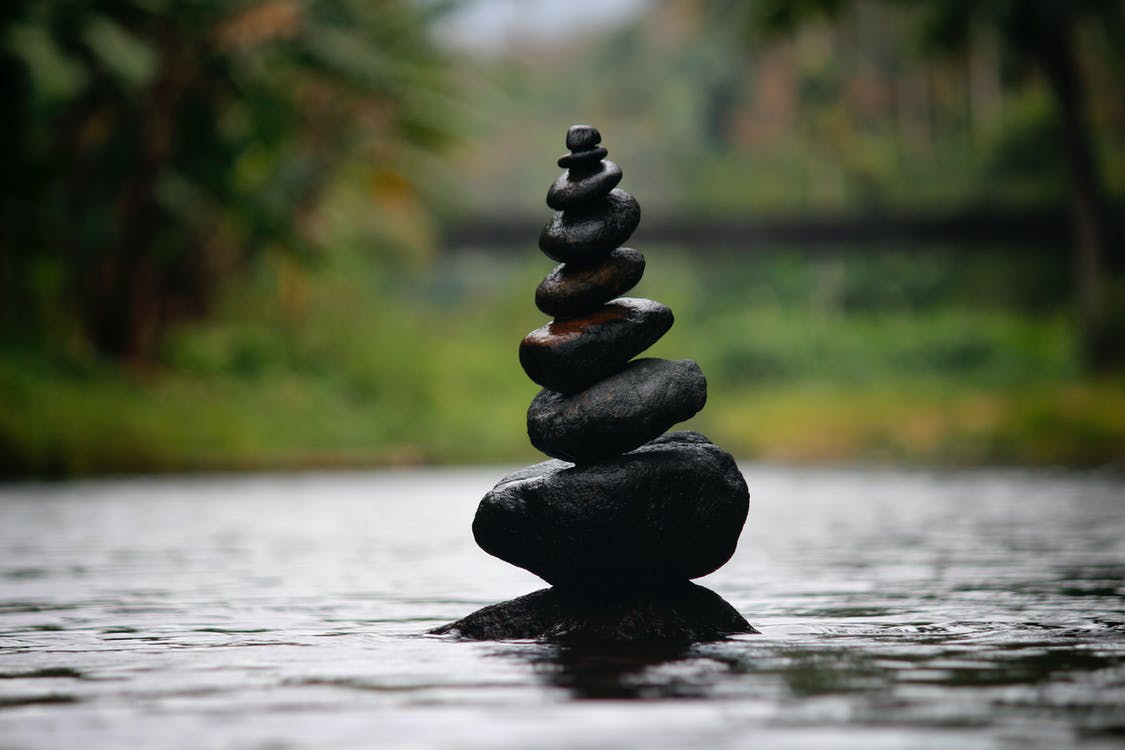 We’ve talked before about how to create your own calming energy: Meditate to get yourself calm, notice the energy in your head, create a visualization to represent that energy, then use that visualization to build some energy when you want to become more calm.

That was my first step also. I tuned in to the energy of my head, learned how it felt, and templated the signature.

I’d stopped using visualizations years earlier. Instead, I learned the shape of the signature, which parts of it were elevated and which parts diminished. It gave me better control of the energy.

I used that calming energy for years before programming it into the ethereal software. I’d build it in my body, send it to my head, or send it to a friend’s head sometimes. I developed an intuitive feel for it.

To properly automate it into my ethereal software, I worked with the ethereal beings on my healing team.

The main thing they need is a template, so the ethereal software knows what energy it’s supposed to apply. That was the energy I’d developed.

The next step I wasn’t aware of. In fact, I didn’t know the details until today, when I asked one of the ethereal beings about how he automates energy. Here’s what he explained:

How does the ethereal software perform those tweaks? That’s a much bigger topic, done by a whole bunch of ethereal beings. I’ll probably learn about it someday, but it’s a lower priority than developing practical healing techniques.

He continued, we had to specify which parts of the energy it could modify, and which parts needed to be kept the same. For my calming energy, we defaulted to allowing the software to adjust everything.

Then we told the ethereal software the name of the energy, and set it up so I and my students could request it.

So that’s how I automated my first energy technique.

This weekend, I’ll talk about how I automated my first energy. Bring your questions, or just drop in and listen.