The energy used in energy healing, what is it?

I can tell you it’s a subtle energy produced by living cells. That in the East it’s called chi or prana.

But what is it? In terms of physics and biochemistry. 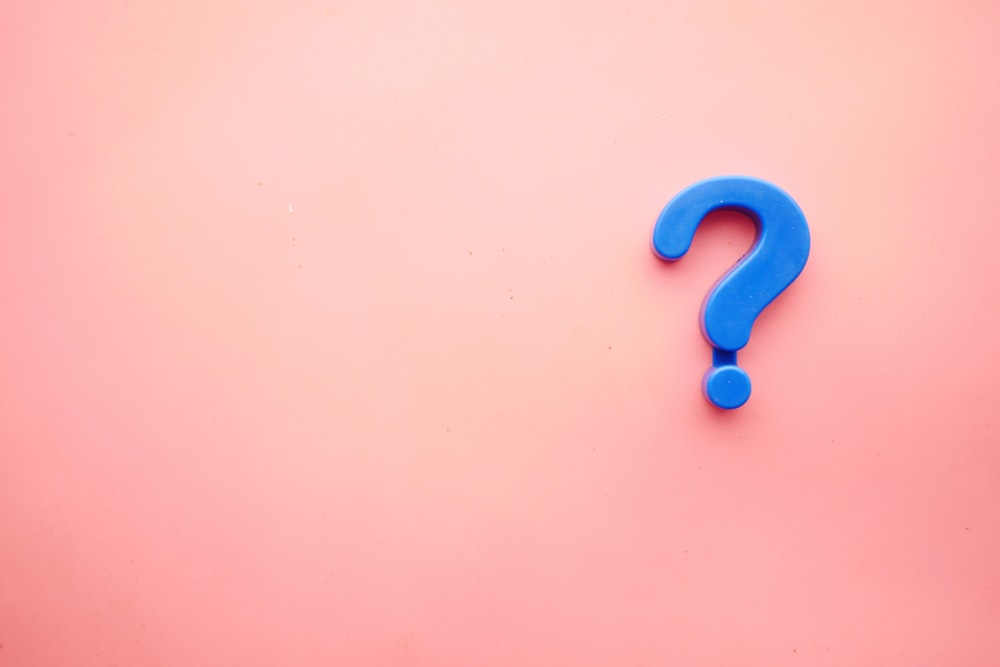 The truth is, no one knows yet.

What about radio waves? Those travel long distances. And it’s true, radio waves are produced by electricity traveling down a wire, and electrical impulses travel down your nerves. But a radio antenna needs a specific length and shape to match the electrical frequency and produce radio waves. Human nerves don’t do that.

When we understand energy healing in terms of physics and biochemistry, it will open new possibilities in healing techniques, as well as breakthroughs in the physical sciences. That’s part of why Healing Lab exists, to drive research and answer those questions. We’re very excited for that day. But we’re not there yet.

This weekend, I’ll talk about what we know about energy. Bring your questions, or just drop in and listen.