Today is the most advanced of my four levels of emotional energy healing.

Last post covered consciousness integration, how to connect a younger part of your psyche to your adult self so you can update that younger part and become more integrated. 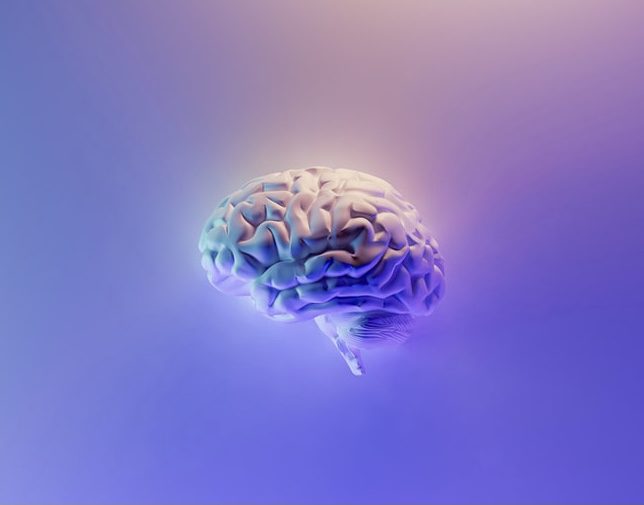 Today’s post is the advanced version of consciousness integration. I learned it last year, so this technique represents another decade of experience. This post builds on the previous one, so if you haven’t read it I’d recommend reading it first.

Here’s the idea: Our experiences build on each other, so younger parts are often related. Instead of integrating one at a time, we’re going to integrate all of the related parts at once.

This requires some setup. Early in 2020, I spent about a week finding and activating many connections to semi-conscious parts. It was the same technique as basic consciousness integration, except instead of finding one part at a time, I was scanning the energy of my brain for these dormant connections, finding as many as I could, and then powering them.

The technique for powering them is a little different as well. I created a new network of connections to carry the power, and hooked up each of those power-carrying connections to one of the dormant connections I wanted to awaken for the integration. That way I could power those integration-connections over time, and come back the next day or month or year to do the actual integration work.

The integration work itself was largely the same: A conversation with that younger part of my psyche. Except now, I noticed something strange after I integrated a part. Other semi-conscious parts of my psyche would tug on it, talk with it, drag it back into the younger pattern.

This tugging had probably happened every time I did basic consciousness integration, I just wasn’t aware of it. But now that I could notice it, I found that I couldn’t rest while that was happening. So I started integrating those other parts as well, taking each part that was tugging on the one I’d integrated, talking with it, and updating it to the adult world also.

I worried that every semi-conscious part would tug at every other semi-conscious part, that I wouldn’t be able to rest until I’d integrated my entire psyche, which doesn’t sound like the kind of thing you can do in a day. But that wasn’t the case. It turned out, there would be these clusters of younger parts, five or so in most cases for me. Once I found all the parts in the cluster, my mind relaxed and the integrations started to set in.

Earlier this year I spent a month doing this every day. I found that the integrations took about 3 days to set in. That is, at first the integration was primarily in my energy body, and if I brought my attention to it, I could feel the tension between what the energy was doing and what my brain was doing. Over time the integration set into my brain, and the shift to my emotional patterns became deeper and more complete.

I don’t have a step-by-step guide for this. Before doing this work, it’s necessary to have experience with consciousness integration, to where integrating one part is easy, because you’ll need to do 5 or 10 in an afternoon.

I started this work by installing a new ethereal muscle, dedicated to consciousness integration. I could have done some of this work without the dedicated muscle, but it would have been slow and difficult. In order to install a new muscle, I first needed to awaken all my existing ethereal muscles, both the beginner ones and the more advanced ones, and then network with ethereal beings to gain access to the ethereal software that installs ethereal muscles. That was a lot of the work I did in the decade between the previous technique and this one.

I hope you enjoyed these four techniques, that you found some that you can learn today, and saw others that hopefully inspire you to continue exploring energy.

This weekend, I’ll talk about this advanced consciousness integration technique for emotional healing. Bring your questions, or just drop in and listen.