Today is the second technique, intermediate level. I developed it while dealing with some depression, and I’ve used it to help friends dealing with depression too. 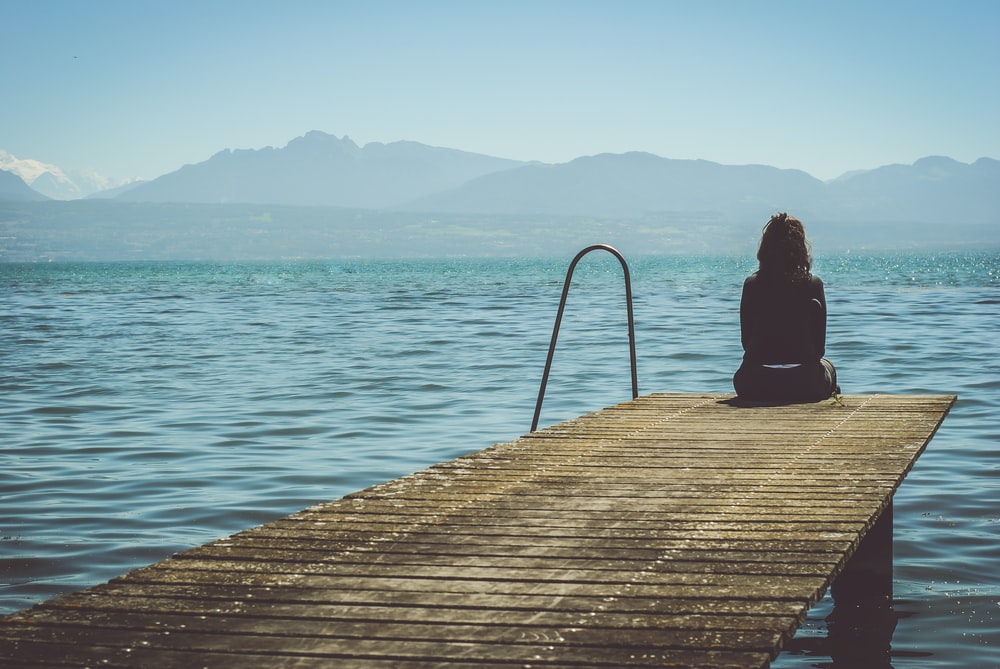 Note that I’m using the lay definition of depression. I haven’t tried this technique for someone with clinical depression, so I don’t know how it would work.

To learn this technique, you’ll need to know how to communicate with ethereal software. This post also assumes you’re familiar with the previous one.

How energy healing for depression works

That’s an oversimplification. The brain has many regions with different functions, different states, and different signatures. 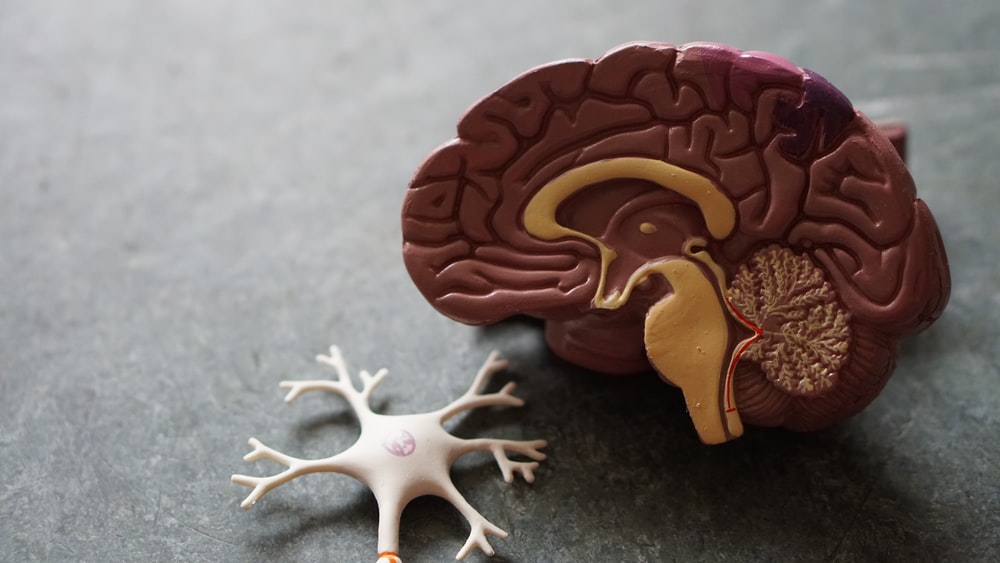 The beginner technique had to use a single signature to make it accessible to beginners. But now, we’re going to use different signatures for the different regions of the brain, allowing the energy to more closely match the desired brain state, giving a better result.

But there are a lot of different signatures involved. Rather than trying to read and match each one, we’re going to use ethereal software to help.

This technique starts the same way as the last: Get yourself into the desired mental state.

I developed this technique for depression, and found that I was able to think about things that brought me joy and feel better for a few minutes. It didn’t last, I’d get depressed again a few minutes later, but that was enough for this technique.

He had the ethereal software create connections to my brain and take a snapshot of the energy while I was depressed. Then I thought about things that bring me joy to get to a better state for a few minutes.

It worked. I still felt a little down, I was still thinking about the things that had been making me depressed, but I felt okay. I was able to start solving the problem instead of just feeling numb.

Years later, I used this technique for a couple of friends. Both had good results. One described it as perking her up like coffee, except being not depressed instead of not sleepy.

I don’t have a step-by-step answer for how to do this without the ethereal beings. I don’t know the exact commands to use for the ethereal software. But the first step to figuring out a technique is knowing how it works and basically what to do. So that’s what I’m sharing with you. At some point I’ll probably work out the details to this, or maybe one of you will beat me to it.

This weekend, I’ll talk about templating energy for emotional healing. Bring your questions, or just drop in and listen.