Can energy healing be applied to emotional wounds?

That’s the question I got in last week’s live stream. She wanted to know about using energy healing to rebuild an ability to trust. I give a quick answer live, but I want to give a fuller answer now and in the coming weeks.

Today is an overview of four energy techniques I use for emotional healing, starting at beginner and working up through advanced. I’ll dive into each topic coming up. 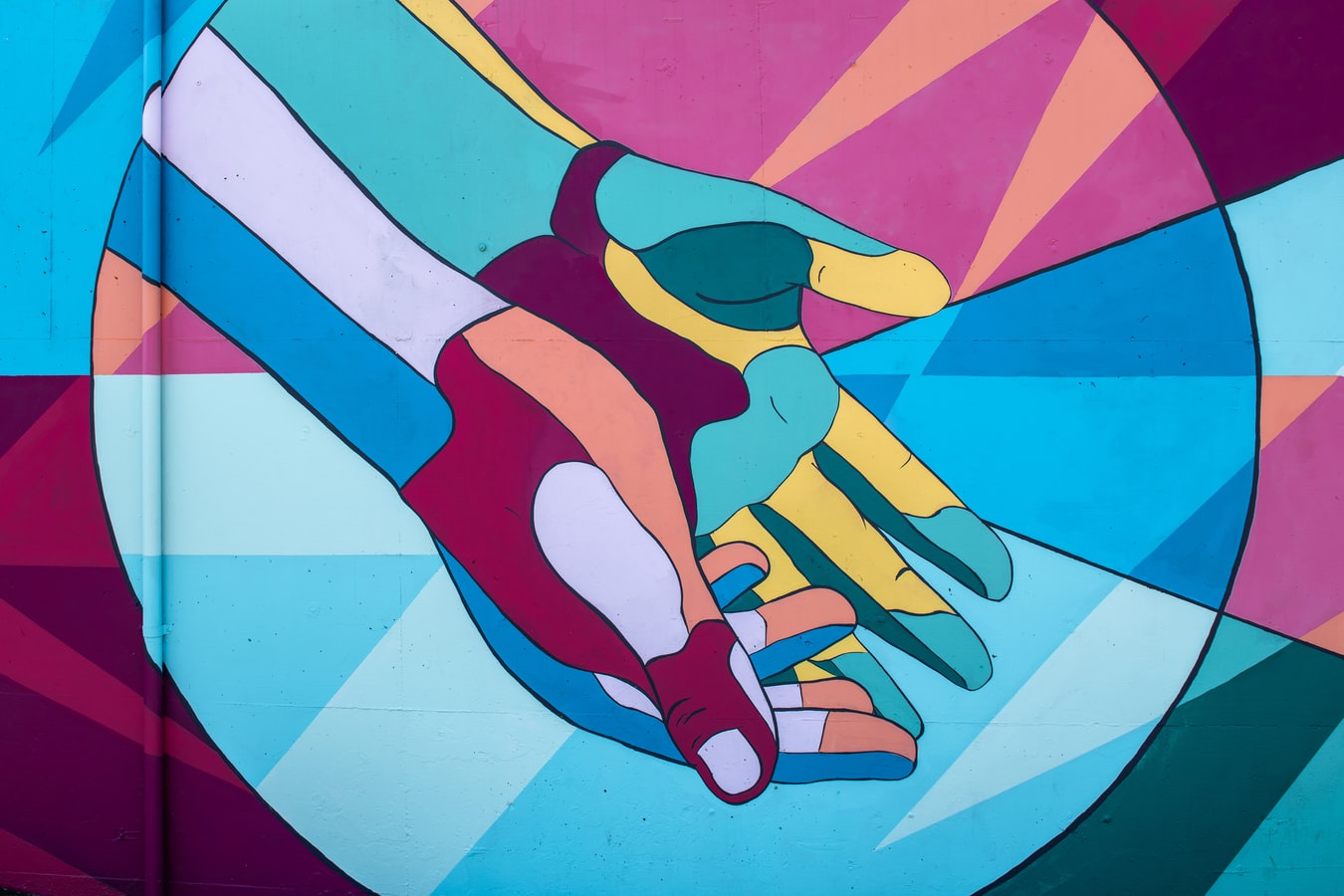 Get yourself into a calm, peaceful state. Tune in to the energy of your brain. That’s the energy produced by a calm brain.

Template it, creating a visualization or other method to build energy in that signature later.

Then, when you want to be more calm, build that energy in your body and move it to your head.

I’ve taught this in beginner classes. You can do it with any state, like focused and ready to work, happy and excited, and so-on.

But for emotional healing, I’d recommend building that calm, peaceful energy to help you stay present as you work through whatever patterns and events are troubling you.

Level two is a little more precise. Instead of building energy ourselves, we’re going to channel energy from an energy source, which other practitioners call the universe, a matrix, an egregor, the collective unconscious, and more, and I call ethereal software.

I first developed this around eight years ago dealing with some depression. I was able to think about things that made me happy and feel better briefly, but it didn’t last. So I reached out to an ethereal being I worked with, meditated myself into that happier place, then had them use some ethereal software to maintain that energy signature for my brain.

I’ve since used this with some friends, with good results. One described it as like being perked up from coffee, except for depression rather than sleepiness. I want to mention, I’m not saying this can treat depression, just that it has helped me and some friends. Your mileage may vary.

I developed consciousness integration while reading about parts theory.

Parts theory is part of psychology. Or maybe just part of personal growth, I’m not sure. The idea is that we have many different parts in our psyches that came about at different times in our lives. They were adaptive for that time, but often are unhelpful in the adult world.

Idea is to talk to those younger parts, help them update to the adult world. Consciousness integration is an energy technique for facilitating that conversation.

Rather than integrating one part at a time, this version activates many pathways between the conscious mind and many younger parts. Then, whenever one of those younger patterns is active, we already have the pathway in place to talk to that pattern, along with other patterns that are related to it.

This is the version I use. From my experience, updating those related patterns is key to making larger shifts in how I react to situations.

This weekend, I’ll talk about these four levels of emotional energy healing. Bring your questions, or just drop in and listen.