Two weeks ago I laid out the five levels of sensing energy. The third level is to create a network of sensory connections to read the energy at many different points, mapping out the energy signatures of the body or ethereal structure you’re working with.

Tiffany pointed out, I’ve talked about this network of sensory connections but never laid out exactly how to learn the skill. That’s what I want to talk about today. 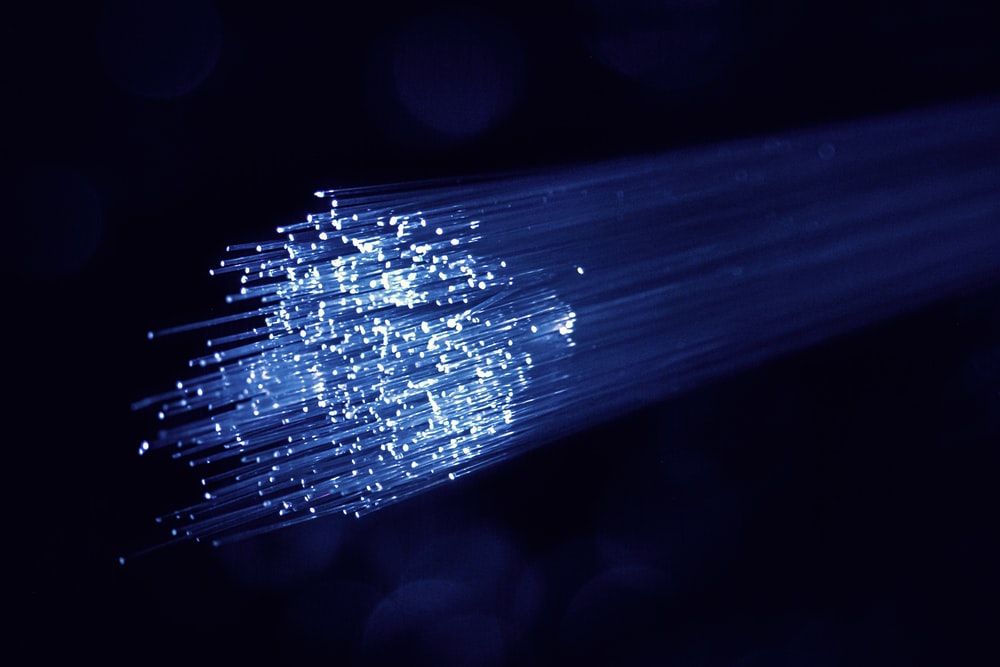 Why create a network?

A sensory connection reads energy at a single point in the body. Think of it as an energy probe.

With a network of sensory connections, you’re reading energy for many different points at the same time. This does a few things:

Note: I’ll often say “sensory network” instead of “network of sensory connections.” They are synonyms.

Learnings to create a sensory network

As the third level of sensing energy, this assumes you’re already proficient at quieting your energy and creating a single sensory connection.

Make a single connection. While maintaining it, make another one. Do this several more times until it becomes difficult to maintain all the connections. Then, maintain them for as long as you can, maybe a minute or a few minutes, then rest.

Repeat this everyday for several weeks. You’ll wind up making more and more connections each time, and sustaining them for longer and longer.

When I learned to do this, I had ethereal beings sometimes connecting to me and draining my energy. I would make a few of my own connections and trace their connection back to them. That’s how I went from making a single sensory connection to making a handful to making more and more. But if you just want to learn a sensory network for healing purposes, you can just practice it by reading the energy of your own body.

Once you are proficient at this, think about how your connections are spread out in the body. Think about spacing them out evenly, like a grid, rather than letting them clump up however they would naturally. You don’t need to be perfect at this, but putting a little attention here will get you better overall detail.

And that’s it. The way to learn to make a sensory network is by starting with one connection, then making several, then practicing until you’re making a few dozen.

This weekend, I’ll talk about making a sensory network. Bring your questions, or just drop in and listen.