From novice to advanced in two major steps

From novice to advanced in two major steps

Learning energy healing is so much more than learning visualizations and intention. There are techniques, specific movements of energy, that build on one another.

Today I want to lay out the major steps I took to move from novice to advanced practitioner. I’ve included links where I have resources so you can start learning the techniques and take those steps yourself. 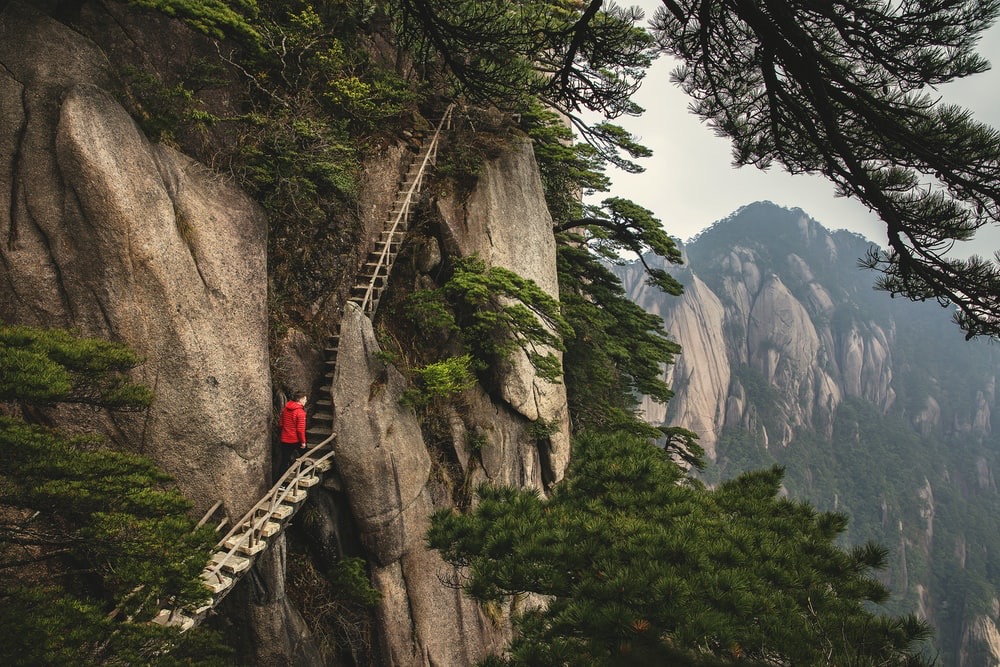 A sensory connection is like an energy probe. It extends into the client’s body, or into your ethereal muscles, or along the path to the ethereal software. It lets you map out the energies you’re working with, understand the underlying structure of the energy, and observe how it all works.

With my students, sensory connections mark the move from novice to intermediate, when the student can begin exploring energy on their own.

Once I learned to map out the ethereal structures that energy flows through, I began mapping out my ethereal muscles. I discovered that many were dormant, and began awakening them.

Eventually I began to wonder, where does the energy in my ethereal muscles come from? Sure, some of it comes from the brain, but I found that much of it came from another place, which I wound up calling core, as in the energy flows through the core pathways. My next step in exploring energy was to map out these core pathways, learn to read smaller and smaller energy signatures so I could follow the pathways deeper and deeper into my energy core, and then learn to coax the energy along dormant pathways to awaken dormant ethereal muscles.

This weekend, I’ll talk about these two major steps. Bring your questions, or just drop in and listen.