Overcoming resistance: The allure of the path not traveled

Engaging my energy is difficult today. After two weeks of barely practicing, I just want to keep focusing on work and marketing and the other stressors in my life. But that path is short-sighted, focused on the urgent rather than the important.

I need to resume my energy practice. Today, not tomorrow, because every day that I put it off strengthens the mental habit of putting it off another day. 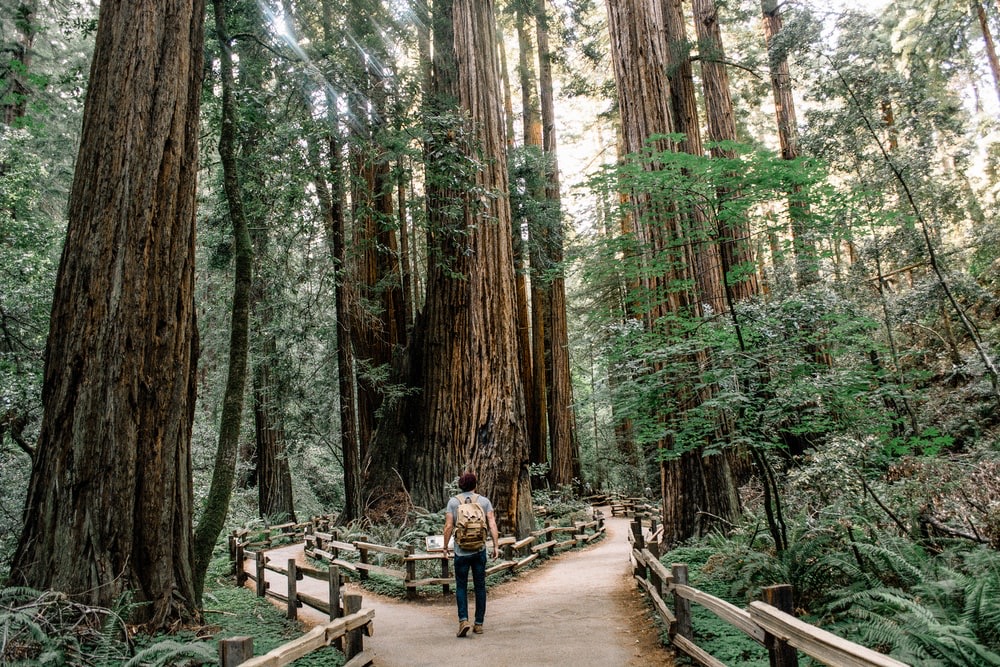 Today, I’m putting in the extra effort to return to practicing energy, writing about it as I go.

The first challenge isn’t really about energy. It’s about motivation.

I keep coming back to this notion that my life would be better, or at least easier, if my passion were computer programming, rather than energy healing. That my career would be farther along if I’d spent a decade blogging about technology rather than chi. That I’d have had more friends, and avoided some bad relationships, if I geeked out about a more mainstream topic.

The challenge is, that’s true. My life certainly would have been easier.

There can be a tendency, when facing resistance, to want to push the resistance aside. To try and get straight to work, skipping over the step of resolving the resistance. I know this because I’ve done it many times as I avoided truly testing my energy techniques.

The thing is, resistance is a guide. Noticing what I’m resistant to helps me know what I most need to work on.

Right now it’s the sense of, not regret, but the allure of the path not taken.

This is not the post I thought I would be writing. But I think it’s important to share.

I notice in my mind an urge to argue that my path was correct, to knock down those doubts without even letting them form. To say, “but then I wouldn’t have explored all of this wonderful energy,” as though that answered anything.

But I know that pushing my doubts aside does nothing to resolve resistance.

Truly resolving this means embracing those doubts. Hearing them out. Turning them into steel men, not straw men — the strongest version of the argument, perhaps even stronger than my unconscious had formulated.

So, yes, my life would have been easier. My finances aren’t bad right now, but they would be better. My career would be farther along, and I’d have a much easier path forward than building an energy healing company to drive the next scientific revolution.

I take a minute to think about that untraveled path. To mourn the good things I could have had in my life.

I allow my mind to trace the contours of each missed opportunity, each sacrifice I made without even knowing it at the time.

I feel both peaceful and drained. Less stress, less resistance, but also an exhaustion from the emotional effort.

I’m not done. I’ll reflect on this throughout the weekend, all the different ways this path has impacted me.

Then, at the end of the weekend, assuming future me chooses to continue with energy, I’ll resume my practice, having left this resistance behind.

This weekend, I’ll talk about this resistance I’m working through. Bring your questions, or just drop in and listen.