New insights on engaging my energy

As I resume my daily energy workouts, I’m discovering more details about engaging my energy, and how to make the process smooth, fast, and effortless.

The goal is to engage the parts of the mind that move energy, which I call ethereal muscles. The technique is called mental posture, I’ve written about it many times. 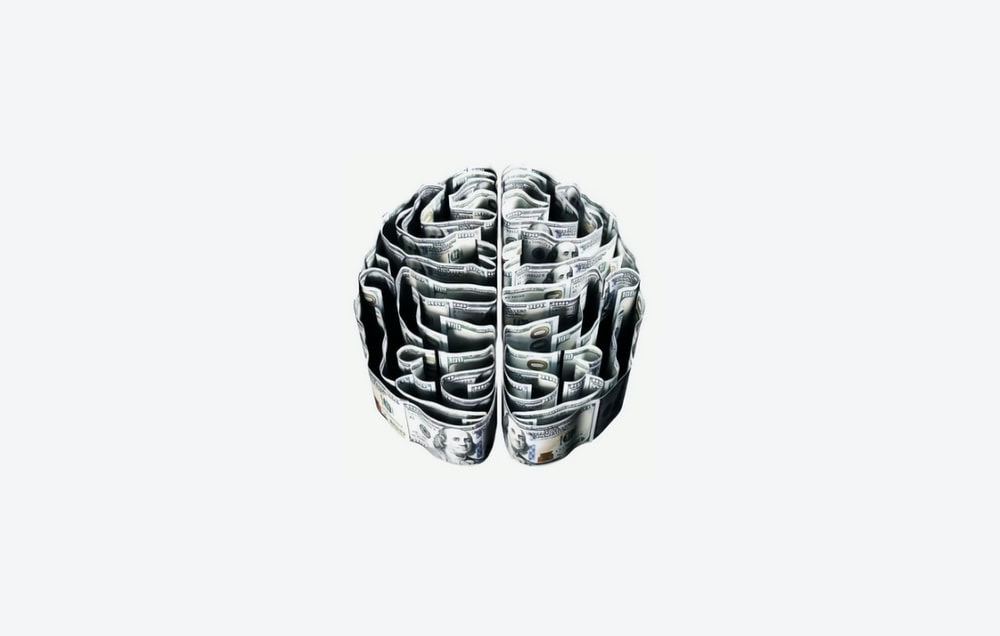 In the past, I’ve thought of mental posture as one step. I’d just engage my ethereal muscles. And I’ve taught it as one step, a single visualization for my students to create and then use.

I’m discovering that mental posture is actually four steps. And by doing each step one at a time, the whole process becomes faster and easier, and in the end my ethereal muscles are more completely engaged.

I know, it sounds like I’m saying step one of engaging your energy is to engage your energy.

But here’s the thing: My goal is to engage all the parts of my mind that let me read a client’s energy, reach out for energy sources (ethereal software), and do all of the other more involved techniques that make up my energy practice. And step one of doing that is to just feel the energy produced by my body.

This isn’t involved. I’m not noticing the subtleties of my energy or the differences between the energy of my head and chest and stomach. I’m just extending my awareness into the energy of my body, feeling it for a few seconds to wake it up.

In particular, I make sure to engage the energy of my head and brain.

Ethereal muscles are, well, ethereal. They’re made of energy. They connect to the brain, but they’re not part of the brain.

So that’s the second step: Engaging this interface layer, and making sure I get all of it. It takes me 10 or 20 seconds at this point.

Once my interface layer is engaged, I reach out for my ethereal muscles, but I don’t worry about fully engaging them yet. I just reach out and touch each of them, thinking about waking them up. Again, this takes less than a minute.

Then I let my ethereal muscles wake up at their own pace while I do something else. That usually takes them around 10 minutes.

I’ve learned to feel when my ethereal muscles are ready to engage. It’s not an obvious sensation. At first, I just try to engage them every few minutes and see how long it took. But with time, I’ve learned to notice a subtle shift when they’re ready to work.

One of the keys to a productive day of energy is to do this minute or so of touching my ethereal muscles first thing after breakfast. (I find it more difficult to do this before I eat.) Then they can finish waking up while I start my workday, and be ready for me when I want to practice.

Step 4: Engage my ethereal muscles and get to work

Once my ethereal muscles have woken up, I engage each of them, one at a time. This lets me ensure each muscle is fully engaged. Then I get to work doing whatever I have planned for the day.

This weekend, I’ll talk about these new insights on engaging my energy. Bring your questions, or just drop in and listen.