The problem with steady ethereal muscles

This month I’ve been testing and improving my techniques for observing energy.

One of the keys seems to be making my ethereal muscles steady.

But this week I learned there is a downside to steady ethereal muscles. I’ll explain in this post, and share how I’m solving it. 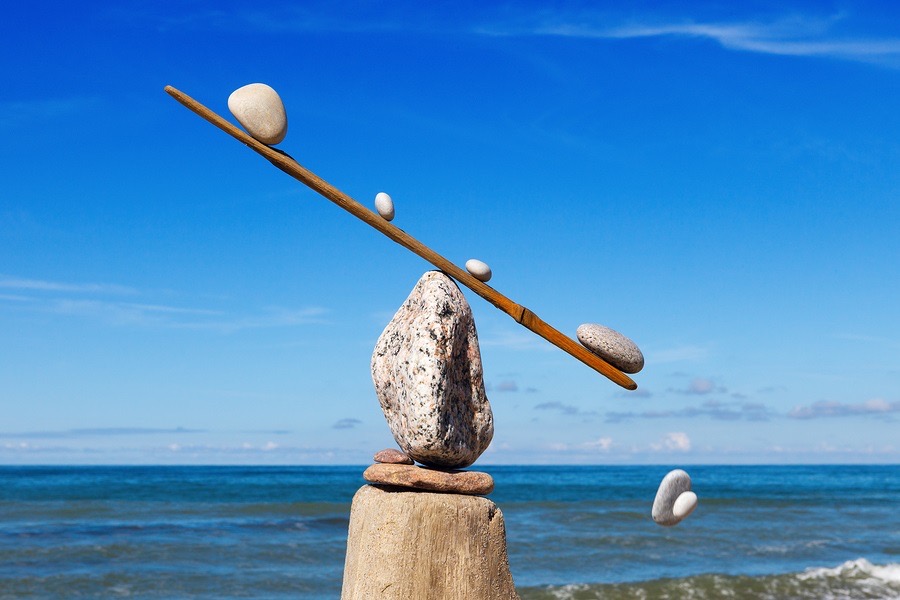 Last post we reviewed what ethereal muscles are, and discussed what it means to make them steady. If you haven’t read that post, read it now.

When my ethereal muscles are steady, I feel everything they do. As they reach for ethereal software, I feel them reaching out and eventually finding it. As they extend a connection into a client, I feel the connection forming, moving out millimeter by millimeter.

In particular, steady ethereal muscles don’t make assumptions. They step through every single step of the technique, feeling their way through it, making tiny adjustments as they go. It is absolutely excellent for observing energy, where I want to avoid making assumptions.

At the start of this week, I thought that making my ethereal muscles steady was simply an upgrade, a better way to use them. But I was wrong. There is a downside.

Try walking while making yourself aware of each muscle in your legs. Each step will become slow, your stride jerky and uncoordinated.

It turns out, some tasks cannot be done consciously. Some tasks require assumptions and automation.

When I quiet the energy in my hand, it takes half a minute. But When I use steady ethereal muscles, even after several minutes the energy isn’t really quiet.

It turns out, being aware of every step of a task can make the task impossible.

When I first learned these techniques, I was aware of every step. I extended a sensory connection, then split it into several to start forming a network. Same with quieting the energy in my hand, I consciously made the right type of connection then held the energy quiet.

Making my ethereal muscles steady interferes with this process. It disables that automation. And that’s a problem.

Here’s the answer that I figured out after exploring this for a week.

When I’m doing careful work, like reading an energy signature, communicating my intent and receiving an answer, or anything like that, I want steady ethereal muscles.

Some commonalities of those tasks:

They are different every time. The whole point of reading a client’s energy is that I don’t know what their energy is. If I did, I wouldn’t have to read it. I want to step through every detail and really read what’s there without making assumptions. Same with receiving an answer from ethereal software or an ethereal being, the whole point is that I don’t know the answer already. In these cases, I want steady ethereal muscles.

But for routine tasks, I want automated ethereal muscles. If I’m reaching out to the ethereal software I work with everyday, I don’t want to feel every nuance of that. I simply want to reach the ethereal software and get on to the next task. Now, if something went wrong and I needed to debug that process, steady ethereal muscles would be great. But for the everyday usage, I don’t want to be aware of all the details.

Same with quieting my hand, creating a network of sensory connections, and all the other tasks that I do that are the same every time. I don’t want all that feedback. I just want to focus on my intent and let my ethereal muscles handle the details, let them make whatever assumptions that speed up the process. Like how, when I walk, I just think about where I’m going, and let my unconscious mind and leg muscles actually move me.

I still feel the sensory network being created, or my energy becoming quiet, or my ethereal muscles reaching for the ethereal software, but I’m not feeling every detail. Just the general sense of progress, of reaching the software, of the network connecting to the client’s energy. And that’s what I want. Because I’m not trying to make tiny adjustments to these processes.

This weekend, I’ll talk about how I’m solving the problems with steady ethereal muscles. Bring your questions, or just drop in and listen.