From confidence to doubt: Failing my first test

This was not the post I expected to write today.

My project this year is to test my energy techniques. See what’s working and what’s not, see where I can improve, make everything reliable.

This morning I completed my first test. The technique was a total failure.

Have you ever felt a sense of changing perceptions and unreality? Maybe when you discovered a friend had betrayed you, or a favorite teacher was deeply flawed. I had that sense of shifting reality for a minute. 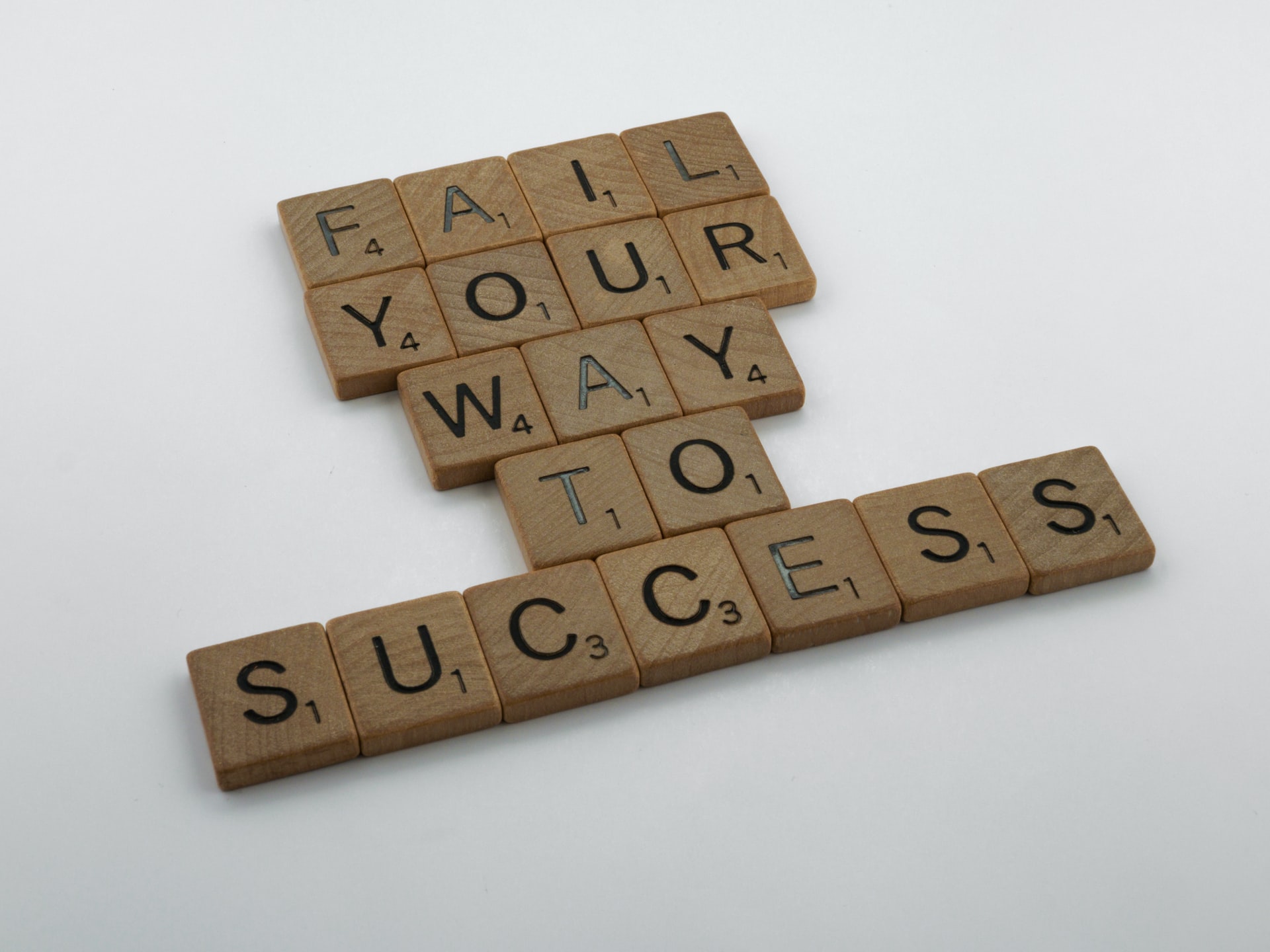 I was prepared for this. I knew that these tests might show me my techniques weren’t working. That was the whole point, to find places I could improve.

But it’s still impacted me.

Part of me doesn’t want to write this post. But I think these are the lessons that are ultimately most important.

The test was simple: Get two coins, one test and one placebo. Make an energy connection to the test coin. Warm both in my hand so I can’t feel the difference. Put both coins in a small box. Shake it up, pull out a coin, and try to feel whether it has the energy connection or not. Don’t look at the coin, obviously.

Last weekend, I tested around 10 times, and felt nothing with both coins. I didn’t think too much of that, I don’t have a lot of experience working with inanimate matter like coins, maybe I just didn’t know how to feel this type of connection.

Then I worked with the ethereal being who helps me make healing carts. I’d grab a coin, he’d use his connection to the test coin to connect to me.

My connection with the ethereal being felt less solid. His messages, previously clear in my thoughts, became ephemeral, shifting. How sure was I that I was communicating with him? I didn’t know.

Did healing cards even work? Did any of my techniques? How much of what I thought was real was actually imagination?

These weren’t conscious thoughts. They were pre-conscious, felt in my body and my sense of the world, as reality shifted around me.

I regretted waiting so long to start this testing. I regretted choosing something so complicated to start with, involving ethereal beings and ethereal software and so much outside myself. There were a million ways it could have failed. Even the coins might be the problem — I’ve previously used cardboard business cards, not metal.

I found my footing with previous tests I’d done. The energy games in my classes had near perfect accuracy for my long-term students. The distance testing I did in my last class had 100% accuracy, which had less than 0.5% chance of happening from luck. The results I’m getting with clients, especially skeptics, work even at distance, even when the client doesn’t know when I will adjust the energy.

The energy games rely on only the energy of me and my students, no ethereal software required. But the distance testing and the work with clients all involve the ethereal beings I work with, including the one that I was just testing with today. So I know at least some of this is working at least some of the time.

Beyond that, I just don’t know. I don’t know why this technique didn’t work. I don’t know whether I was successful today in communicating with that ethereal being, or if I was tired or distracted, or any of a dozen other problems that might interfere with something like this.

I don’t know which of the things I believe are true today I will have to discard in the coming year as I test techniques. But I remind myself that this is the whole point: To discover which of my beliefs are accurate, and become confident in them, and to find out which of my beliefs are false so I can discard them. There wouldn’t be much point in testing if I came up the other end believing exactly the same things I believed when I started.

This test moved me from certainty to curious doubt.

I wasn’t expecting that. But now that it’s happened, I see how important it is, how I’m no longer expecting to confirm my techniques, but instead looking to discover what works and what doesn’t.

As I process this more, I’m finding myself excited about letting false beliefs fall away, and creating space for new, accurate, useful ideas.

I wish I had started this years ago.

This weekend, I’ll talk about this first round of testing my techniques. Bring your questions, or just drop in and listen.