Resistance. Knowing what you want to do, but being unable to will yourself to do it.

One of the keys to learning energy is learning to overcome resistance. Because it’s come for me, time and again, and it will probably come for you too. 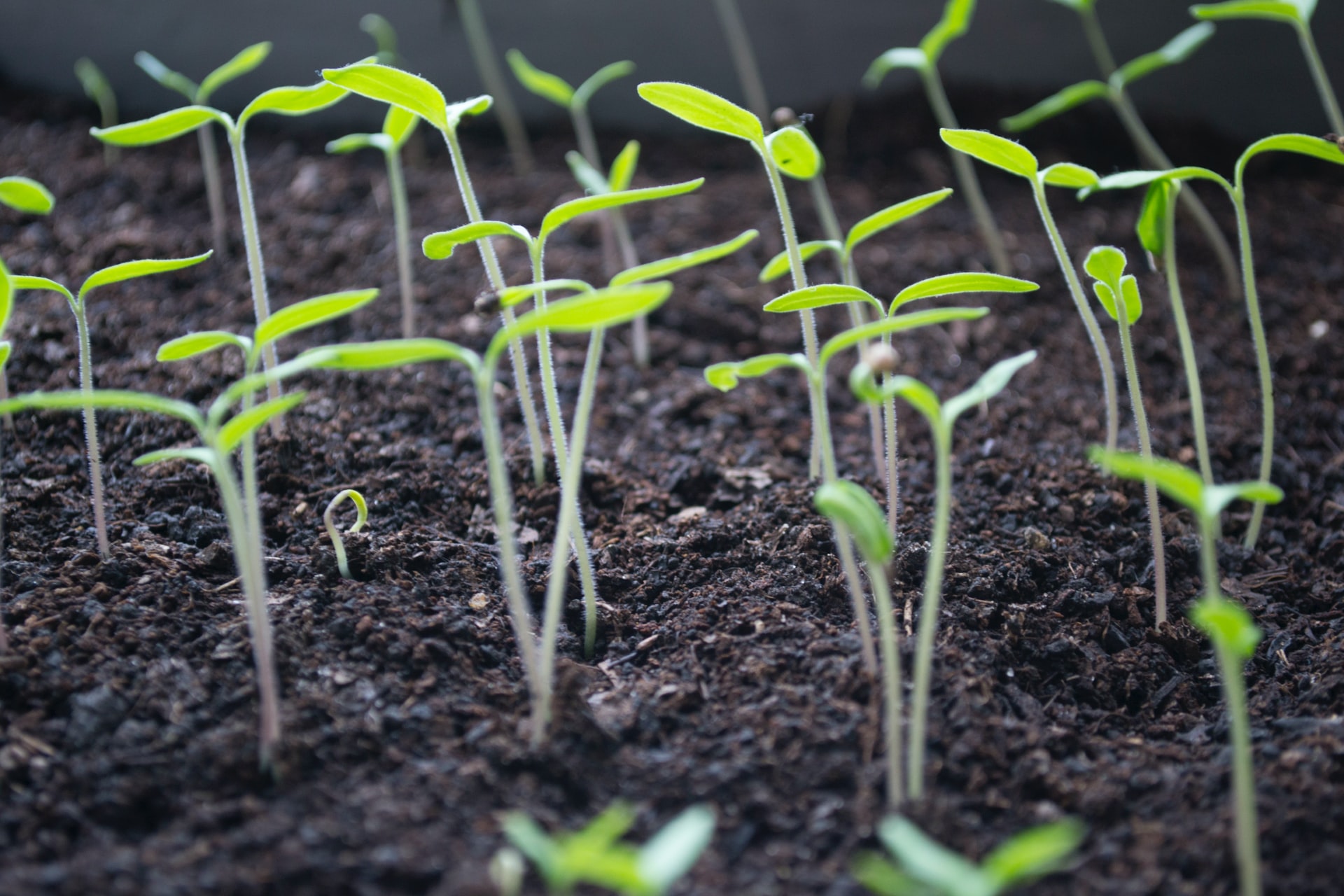 The answer is almost never to push past the resistance, to force yourself to do the work. I’ve done that. It left me with more resistance the next day, and even more the day after that, until I couldn’t push past it anymore.

The answer, I’ve found, is to sit with the resistance. Resolve it. Heal it. Melt it.

That’s what I did this week. Here’s how.

Two weeks ago I had surgery for kidney stones. For the first week, I recovered from the incision and the anesthesia, and did nothing with energy.

One week ago, I engaged my energy again. I stretched my ethereal muscles, feeling them and using them to feel my energy body, then rested.

I did the same thing the next day. And the next. At first, I figured my ethereal muscles just needed some time to wake up. But by Wednesday, I knew something was wrong. I wanted to check on the healing energy for a client, prepare some extra healing cards to begin testing my techniques, and generally get back to real practice, not just stretching. But I couldn’t bring myself to do it.

It wasn’t laziness. I wanted to work. Just… not this work.

This is resistance. When you can’t bring yourself to do a specific bit of work.

It’s tempting to tell myself, “I should do this practice.” To make myself do it.

Instead, I’ve learned to ask why I feel resistant. To trust that it has something to tell me.

This week, as I felt into my resistance, I began to think about a year ago, when my ethereal muscles were fit, when I had good stamina, when I could easily practice energy for several hours. I realized how much I missed that.

Where did that fitness go? Over the past year, I’ve opened up more power to my ethereal muscles. They’ve grown, making new connections between them and new connections to my brain. And I’m not yet used to using these larger muscles. I’m not yet used to engaging the additional parts of my brain that they now connect to. Even basic practice, something that was once a warmup, had become draining.

Most resistance comes down to not really believing your plan.

I had been trying to rebuild my stamina while also practicing new techniques and taking care of clients and getting back into practice after surgery. It was a lot. The resistance was telling me that it was too much.

Could I do less? if I were to only rebuild my stamina, and to not do anything else, what would I do?

What’s the minimum I could do to help my brain get used to the new, larger ethereal muscles?

Often, once you find the right question, the answer is obvious: I could simply engage my ethereal muscles, hold them fully engaged for 5 or 10 minutes, then rest.

As I thought about this plan, I noticed my chest and stomach felt more relaxed. I felt ready to do it. I had found a plan I could believe in, and my resistance was fading.

For the next half hour, I engaged each ethereal muscle, one at a time. I made sure to get the entirety of each muscle, including some parts I had been missing until now. I made sure to fully engage it, using all the parts of my brain that it would interact with.

I felt the muscles making more connections with one another and with my brain. This has happened many times in the past, and it’s always been an important step in preparing my ethereal muscles to work most efficiently. Feeling these connections setting up, I knew I had found the work I needed to do.

If I had just pushed past the resistance, I don’t think my ethereal muscles would have set up those additional connections that day. It would have taken weeks or months as I struggled to practice. Doing all the setup all at once is far better.

Maybe that’s what my resistance was trying to tell me, that I actually wasn’t ready to practice yet, that I still had more to set up. Maybe, unconsciously, I knew that it shouldn’t be as hard as it was, that the difficulty meant I was pursuing the wrong plan.

And I reminded myself, resistance can be a tool, not just something to get past.

This weekend, I’ll talk about overcoming resistance. Bring your questions, or just drop in and listen.