Why energy healing will drive the next scientific revolution

I study energy because I feel it. Because I can’t not study it.

But more than that…

Every few generations, humanity discovers a phenomenon that’s missing from the science of the day. 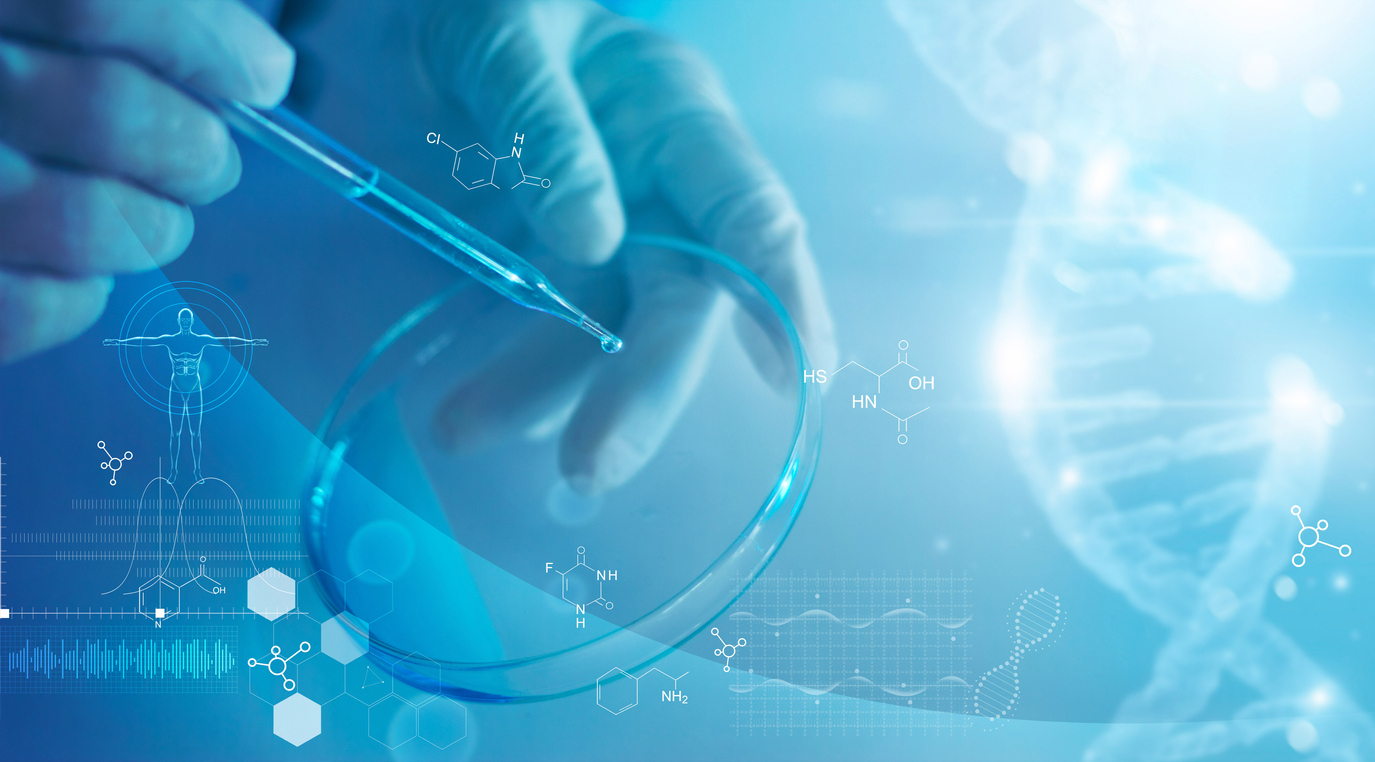 In the 17th century, when diseases were caused by demons and bad air, advances in glass-making led to the first lenses. Antonie van Leeuwenhoek, a Dutch weaver, bought lenses to inspect his thread to make better cloth. Then he used the lenses to observe blood, saliva, and other liquids. He was the first human to see single-cell organisms. He called them “animalcules,” like “animal molecules.” This was the first step toward the Germ Theory of Disease and modern medicine.

In the 18th century, when alchemy was a science, we thought fire was caused by phlogiston. You’ve probably never heard of phlogiston, because it doesn’t exist. But the idea was, fire was the phlogiston leaving the wood, and burnt wood weighed less because it had lost its phlogiston. But Antoine Lavoisier discovered that metals weighed more after burning.

And in the 20th century, anomalies with photons led to quantum physics, which in turn led to transistors and computers and the ability for you and me to communicate.

The modern world was built by exploring these anomalies.

Today’s anomaly is energy healing. It’s not yet understood by physics, but a half-century of research shows us that it affects humans, cells in a Petri dish, plants, even inanimate matter. It’s helping people in my practice, and in healing practices around the world.

But this is bigger than healing. Understanding how chi interacts with cells and atoms will lead to breakthroughs in biology, chemistry, and physics, and the next generation of technology.

Energy healing will drive the next scientific revolution.

How to drive that revolution

I say that Healing Lab’s mission is to end chronic pain by developing a modern science of energy healing. I say that, because it’s concrete and easy to understand. But in truth, the mission is to bring about that scientific revolution.

There are three parts: Research, funding, and a demo.

First, we need research that demonstrates the energy healing is real, that this isn’t all placebo. Heck, I needed that research before I felt comfortable starting Healing Lab.

The good news is, that research already exists. Not just placebo-controlled trials with humans, but cell culture studies, studies of plants and animals, even research on inanimate matter. We’ll explore some of my favorite studies in the coming weeks.

When I first started Healing Lab, I imagined myself doing that research. But as I talked with researchers, I realized two things. First, they know way more than I do about doing the statistics for a randomized controlled trial. Second, they’re doing it on a shoestring budget. One researcher I talked with was thrilled to get $30,000 for a randomized controlled trial of knee osteoarthritis. That might sound like a lot, but in the world of research, it’s nothing.

That might sound insurmountable, but it’s not. When you run the numbers, a 15-person company — 10 energy healers, a marketer, a manager, and so on — can pay everyone well, turn a profit, and generate $250,000 a year in research funding. When researchers are thrilled to get $30K, that moves the needle.

And yet, research alone won’t make this happen. At least, not quickly, probably not within our lifetimes. If research was all we needed, energy healing would already be mainstream.

There’s one more ingredient we need: A demo. A way for skeptics to experience energy themselves, so they approach the research with curious skepticism, rather than dismissive skepticism.

You know how people who work with energy feel energy, and people who don’t, don’t, and that’s not great for our credibility? We need to solve that.

The good news is, I’m already making progress on that with techniques targeting the energy of nerves that I use with clients today. I’ll share more about that on the live stream Sunday.

This weekend, I’ll talk about how energy healing will drive the next scientific revolution, answer your questions, and share the advanced techniques I use in my practice.

That’s tomorrow (Sunday) at 11:00 a.m. Pacific. Just join my Facebook group, Energy Healing Lab, and you’ll get a notification when it starts.