Science of energy healing: An easy experiment you can do at home

As a beginner, you might not know when your energy is working and when it isn’t. You might not even be confident that you can move energy at all. Scientific research might seem impossibly far off. 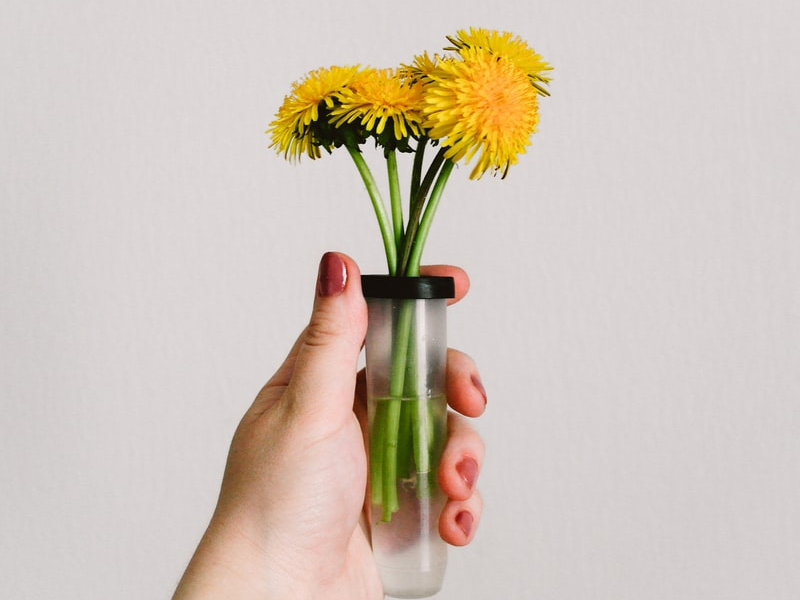 But if you want to become reliable and confident in your energy, the best possible tool comes from the research.

Today, I want to share a tiny bit of research that you can do as a beginner to know for certain that your energy is working. This is a great way for solo practitioners to test and improve their skills, and to verify that their energy is out there in the world, not just in their head. And it’s based on one of my favorite research studies.

Melinda Connor, a researcher out of Arizona, tested energy healing on plant clippings.

Connor took individual leaves from geranium, rhododendron, and Japanese privet plants. She put them in water, made sure they had sunlight and food.

Half of them received no energy healing. Almost all of those leaves died within a month.

The other half got distance energy healing three times a day. And here we get to the part that I love about this study.

In most research, people receiving a pill might be 10% more likely to recover, but some of them don’t, and some of the control group recover anyway. That’s how it usually goes, the treatment group does slightly better, but there’s a lot of overlap in the results. So we might expect that the leaves receiving energy healing would live for an extra week on average, but that some of them would die within that first month also.

That’s not what happened. 100% of the leaves that received energy healing survived for the full 90 days of the study. Four sprouted roots.

There was no overlap between treatment and control groups. Not even close. Not only that, but it’s easy to do at home. That’s what makes it one of my favorite studies.

How you can get results you can see, too

Buy a bunch of fresh flowers. Split it in half, so you have two bunches. Both go in water. Put them next to each other on your windowsill or table, or wherever you like.

Flip a coin to determine which one will get energy healing. Put a piece of tape on that vase.

If you want to be scientific, you can also move the other flowers around, to control for any stirring of the water, but that shouldn’t matter. If moving flowers made them last a lot longer, our mothers would have told us to do that.

And… that’s it. That’s another thing I love about this study, it’s so simple.

I recommend taking a picture of the flowers every few days to record your progress. If you’ve successfully sent the flowers healing energy, you should see those flowers lasting much longer than the others.

This weekend, I’ll talk about how to experiment with your energy scientifically, answering your questions as I go.

That’s tomorrow (Sunday) at 11:00 a.m. Pacific. Just join my Facebook group, Energy Healing Lab, and you’ll get a notification when it starts.