How I first discovered my ethereal muscles

In 2003, I connected to my ethereal muscles for the first time.

Ethereal muscles are the parts of the mind that move energy. They’re part of the energy body, not the physical brain. 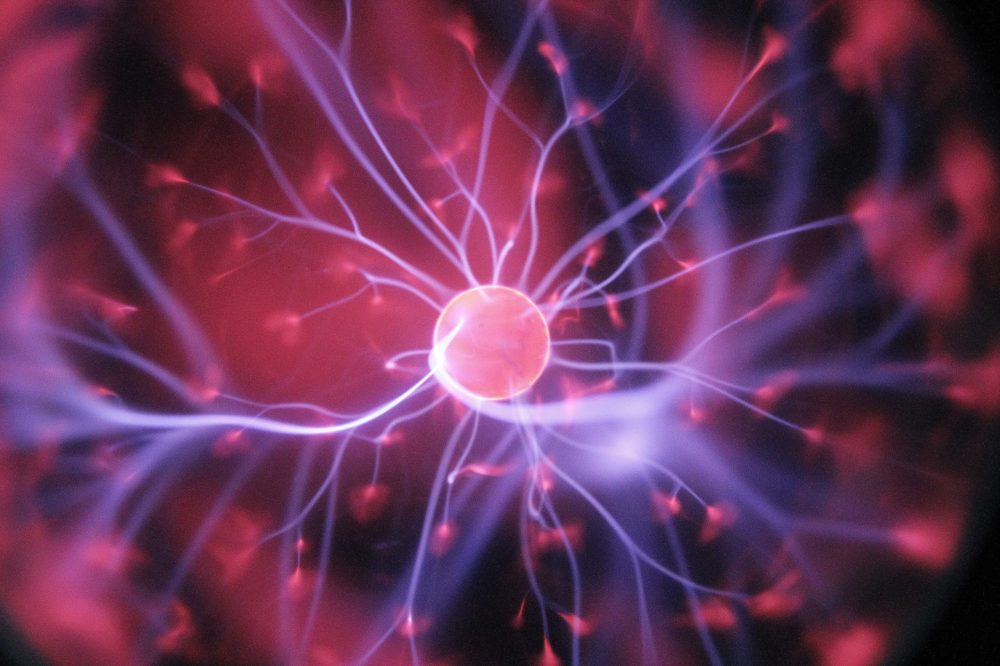 Of course, back then I didn’t have this term. I wasn’t even sure what I would find. But I want to share with you the techniques I used, how I explored this aspect of energy, and how you can do it too.

Where does energy come from?

When I make a connection to a client, or an ethereal being, or some ethereal software, what makes that connection?

But when I make a connection to read energy, how does making that connection work?

Imagine an ethereal being is draining your energy. It makes a connection to your energy body and affects your energy in some unpleasant way.

That technique, of connecting to the ethereal being’s connection and following the connection back to it, is called tracing a connection. And by 2003, I had traced many, many connections.

To find my ethereal muscles, I reversed that technique:

First, I made a connection to some ethereal software. Call that “connection one.”

Except, instead of following the connection away from myself and back to the ethereal being, this time I followed the connection toward myself, toward my own energy body.

I made my way up the connection, toward my own energy body. After a minute or two of finding my way, I wasn’t connected to a connection anymore. I had found… something else

I’d connected to ethereal beings before, read the energy structures of their mind, gotten a sense of how their energy bodies feel. And this felt like that. Like I had found the same stuff that makes up ethereal beings, but in my own energy body.

That was my first time observing my ethereal muscles.

Over the next several weeks, I explored my ethereal muscles. Not all of them, that wouldn’t come for years, but as much of them as I was able to work with at the time.

Of particular interest: Some ethereal muscles had energy flowing through them. But some did not. Over the next several years, I learned to awaken these inactive ethereal muscles, first one at a time, and then on a large scale.

Awakening my ethereal muscles became the main project of my twenties. Through that effort, I developed ways to make smaller and more precise sensory connections, and I networked with ethereal beings who are curious about what I was learning.

If developing sensory connections was my first step into understanding and exploring energy, awakening my ethereal muscles was my second. And it started by making a connection, then following it back into my energy body to see where it originated from.

This weekend, I’ll talk about how I first discovered my ethereal muscles, answering your questions as I go.

That’s today (Sunday) at 11:00 a.m. Pacific. Just join my Facebook group, Energy Healing Lab, and you’ll get a notification when it starts.