Discouraged? Energy was never easy for me either. You’ll get it.

Does it ever feel like energy is too hard to learn? Like you never know if you did the technique right, if it was really energy or just imagination?

Me too, for at least a decade of my time exploring energy. 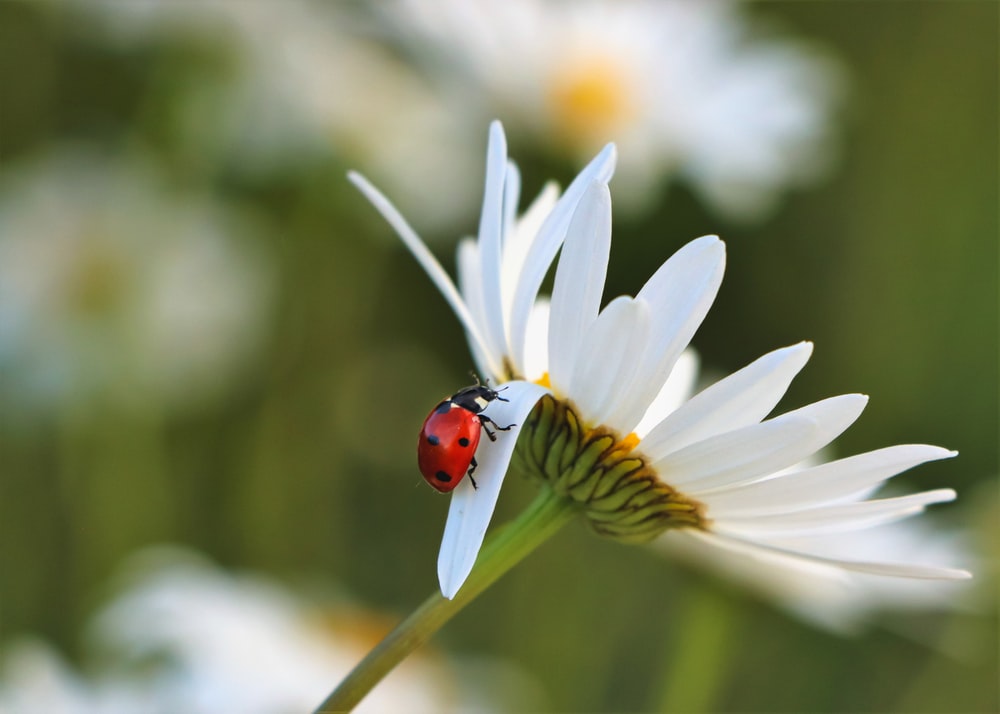 Energy was never easy for me.

I didn’t have psychic intuitions growing up. Didn’t see spirits. I felt energy, or at least felt a tingling when I expected to feel energy, but that was all.

By my 20s, I knew how to observe energy. But it didn’t come naturally. It was the result of hundreds of hours of work, figuring out how connections work, how to use them to probe the energy body, then practicing and practicing until it became comfortable.

Same for everything I’ve ever done with energy.

For years, I wished I had those gifts.

Here’s the thing: At some point, everyone struggles.

And that step — figuring it out and practicing until it comes naturally — it’s a skill. That itself is a capability that’s developed through practice. And it’s a necessary skill to truly excel with energy.

But that’s not all. The skills I developed became the basis for everything I did later:

Even if I had naturally seen energy, that wouldn’t have given me the understanding I need to work in the deeper layers of the energy body. I would have still had to do the same hundreds of hours of figuring out and practicing to develop that understanding, and to push my skills beyond whatever came naturally.

And I’ve learned to reframe my experience. Because doing difficult work, stretching to meet a challenge, that’s the feeling of growing as a practitioner. That’s the feeling of developing new skills and expanding your capabilities. I didn’t realize that until my 30s. I probably would have enjoyed exploring energy even more in my teens and 20s if I had.

If you are struggling and feeling discouraged, just remember: Everyone struggles at some point. Even someone gifted, if they explore energy for long enough, will need to go back and develop the techniques that you are right now struggling with. This is the feeling of growing. Just keep going, and you’ll get it.

This weekend, I’ll talk about what to do when you’re discouraged, and answering your questions as I go.