Observing energy: What I got wrong and how quieting works (advanced)

Quieting your energy is key to reading a client’s energy, to channeling and energy source, and more. It’s one of the first skills I teach beginners, and it’s a skill I’m still perfecting.

Last month, I shared some insights into how quieting energy works.

But I got it wrong. As I’ve tested more, and trained with ethereal beings I know, I’ve learned that my answer was inaccurate. And as I’ve learned more about how quieting energy actually works, I’ve been improving my skills and results. 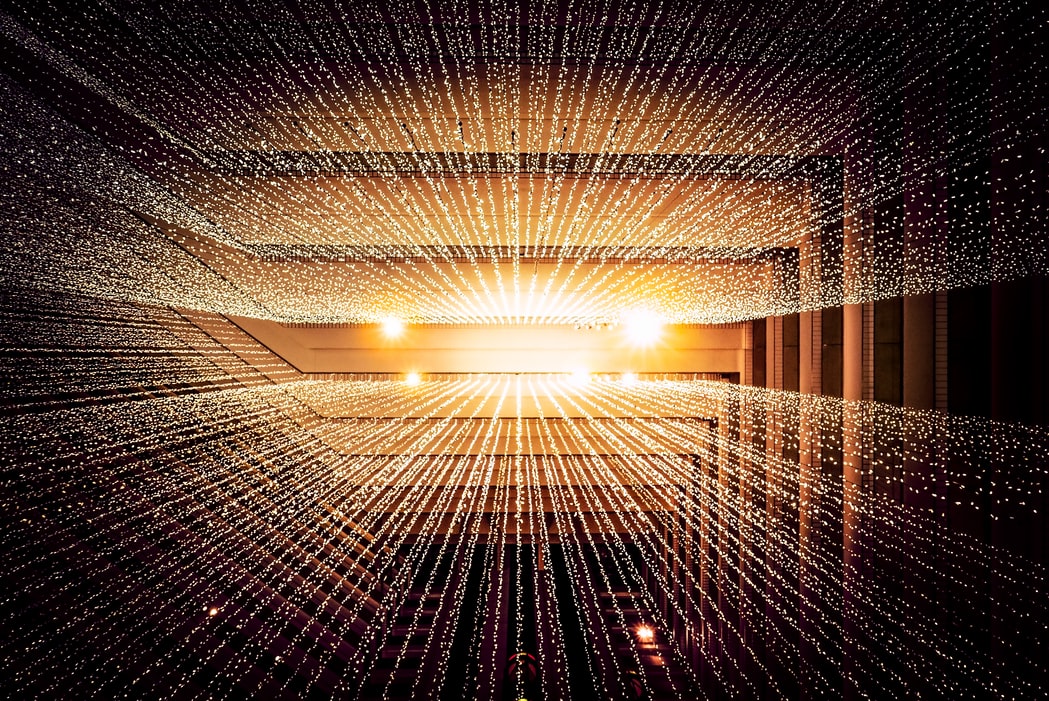 Today I’m sharing those insights. They’re not absolutely necessary — you can just quiet your energy by intending to quiet it. But understanding how it works can help you make a better visualization to be more reliable and effective at quieting your energy.

This post starts intermediate, with how quieting energy works and how to quiet your energy better. Then it turns advanced, with a challenge I faced in improving how I quiet my energy, and some even more advanced steps I took to solve it.

How I realized there was more to quieting energy

And yes, when I quiet the energy of my hand, my whole hand winds up with a single energy signature that’s a combination of the energies of all those tissues.

Here’s the thing: Quieting my energy is primarily about stabilizing my energy, so that it holds still and doesn’t change.

If stability is the key, then my explanation should focus on stability. But mixing signatures doesn’t explain stability at all — a mixed signature isn’t any more stable than any other signature.

The more I thought about it, the more I noticed it just wasn’t a very good answer.

I kept quieting my energy, watching what happened, trying to understand. But after a few days, I had no additional insight. So I asked some ethereal beings that I’ve worked with for years. The next section covers what I learned.

How quieting energy works: A network of connections

When I quiet the energy of my hand, I automatically and unconsciously create a network of connections within my hand. This network sets and stabilizes the energy signature of my hand, holding it steady, which is the essence of quiet energy.

What about the unevenness of my quiet energy? It turns out, my automatic and unconscious network was uneven. It missed spots. It just wasn’t very good. Then, when I would move my awareness through my hand, I would notice spots that the network had missed.

What about the sense that I was mixing together the signatures of the different tissues in my hand? I was reading the energy of the human body, so my quiet energy was a combination of the energies of the human body. That’s why it looked like a mixture, even though mixing isn’t really what happens.

So that’s how quieting works: Make a network of connections, and use it to stabilize the energy of your hand (or wherever you are quieting).

This will all happen unconsciously as you focus on quieting your energy. But knowing how it works can help you make a better visualization.

Advanced: The special type of connections needed for quieting

I still needed a better network of connections to quiet the energy of my hand.

If you know me, you know that I don’t use visualizations. Instead, I consciously guide my ethereal muscles through each step.

But the network of connections was bad. It wasn’t thorough. It wasn’t spread evenly. It just wasn’t done very well. And I thought, I’m great at making a network using the connections muscle.

Then I engaged my signatures muscle and thought about using that network to quiet the energy. It felt terrible.

That network of connections was completely ineffective for quieting my energy. It was stiff, not receptive. It felt bad in my hand. It was all wrong.

The more I tried to quiet my energy, the less quiet it became.

What had gone wrong?

I quieted my energy normally, using the signatures muscle to make the network. I felt those connections. In some deep way, they were different from the normal connections I use.

Several times, I tried to make that type of connection using my connections muscle. Every time, it failed.

I went back to the ethereal beings, asked them about the difference between these connections. Here’s what they explained:

Normal connections make a strong bond to whatever they’re connecting to (energy body, ethereal software, etc), anchoring into that ethereal structure, binding to it long-term. This allows them to strongly influence the signature of whatever they connect to.

But quieting connections, those are different. They briefly bind to the surrounding structure (the energy body of my hand), shift its energy a bit, then release. This allows them to gently influence the signature of my hand, while allowing my hand’s energy to also shift.

My connections muscle only knew how to make normal connections and sensory connections, not quieting connections. So it was setting the energy of my hand in a strong, stiff way, which felt terrible and deeply non-quiet.

OK, mystery solved, but what do I do with it? How can those insights help me quiet my energy more completely?

One option was to practice with the signatures muscle, get better at making a network of connections with it, and use it to make all my quieting connections. That’s what I would have done some years ago. But it would take weeks or months, and it still wouldn’t be as dense or thorough as what I get from my connections muscle.

Today, I have a better option, which I’ll share in the next section.

How I upgraded my ethereal muscles to make those special connections

I coined the term ethereal muscle nearly 10 years ago. At the time, I was working with a set of dormant, atrophied ethereal muscles, working to awaken and strengthen them. I thought of ethereal muscles as something you were born with, awakened through practice, and used to move energy. It felt like an apt metaphor.

But metaphors are imperfect. It turns out, we can install new modules into ethereal muscles to enhance their capabilities. We can even install entirely new ethereal muscles. In this way, they’re more like the limbs of a robot than a living muscle. At some point, I may make a better term with a better metaphor, but for now we’re going to use the same term and just remember that metaphors are imperfect.

I’ve learned that, when I run into something my ethereal muscles should be able to do but can’t, that’s often a sign that I need a new module to add the new capability.

I called those same ethereal beings. They helped me install a new module in my connections muscle for making quiet connections.

The first time I used the new module, I was energetically exhausted in less than a minute. But then I felt the new module connecting to the other modules in my connections muscle. This is how it’s supposed to work, or at least how it’s worked every time I’ve done this in the past. It just takes the new module a little while to connect up to everything else in the muscle.

I’d practice for a minute, then rest an hour, then do it again. By the second day, the new module was making connections to my signatures muscle.

On the third day, it was ready to use.

I created a dense network of quieting connections throughout my hand. I felt a cold tingling, just making the connections, without even using them.

I engaged them, quieted my hand. The tingling got colder, even numb, as if I’d sat on my hand, like the moment before pins and needles start. But it just stayed in that cold, slightly numb tingling.

I placed my fingertips on my knee, extended sensory connections, read the energy of my skin, patella, and cartilage. I had to adjust the quiet energy of my hand to include the energies of those tissues. I’d never had to do that before, but then again, this was so much more quiet than anything I’d done. It was reasonable that I’d have to be more precise with the signature.

But once I got it, wow, the energy signatures were so much clearer than I’d ever seen them. Like there was static on the line before, which I’d never noticed because I never knew what there was any other option. But now that I’d removed it, it was obvious.

Every time I’ve gotten better at observing energy, I’ve found new techniques for energy healing, new ways to affect the deeper layers of the energy body, and other improvements. I don’t know where this technique for better quieting leads, but I’m so excited to find out.

This weekend, I’ll talk about my experience using connections to quiet my energy in greater depth, answering your questions as I go.