Ethereal beings. Non-corporeal entities. Spirits. Whatever you call them, most healers work with them. I’ve assembled a team of ethereal beings that help me with healing sessions, working with me to develop techniques for arthritic cartilage, painful nerves, and more. 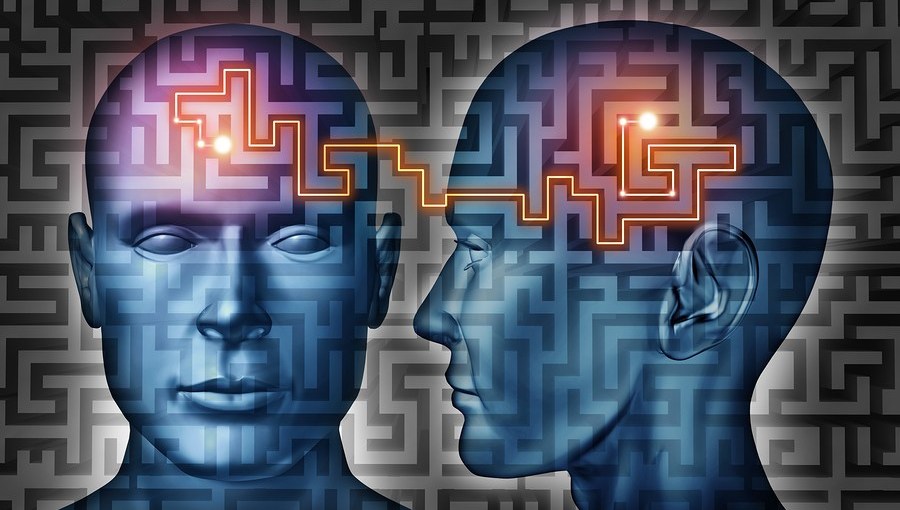 Along the way, I’ve learned what it takes to be someone ethereal beings are eager to talk to and collaborate with. I want to share some of those tips today. Some are simple, like how to greet them. Others are technical, like how to assemble your messages. I hope you’ll find at least one helpful.

The ethereal equivalent of “please”

Let’s start with an easy tip: How to ask politely.

Will this work for every single ethereal being? No. There are cultural differences.

With ethereal beings I work with often, I sometimes speak more casually, like how you might ask a friend to help without saying “please.” They never make an issue of it. But I do notice a happier, more positive response when I do ask, “would you be up for.”

I’ve also tested saying, “please,” at the end of a request. I notice no change in the response. So it’s not just my intent to ask politely. It seems to be the phrase.

How to make communication easier (for them)

When you think a question, such as, “Would you be up for helping with this healing session,” the nerves in your brain fire. An MRI can read that activity to determine the words or image that you were thinking of.

That neural activity also causes changes in the energy around those nerves. To read your message, the ethereal being reads those energy signatures.

Here’s the challenge: Those energy signatures change as fast as you think. Even if you slow down your thoughts, that’s still several words per second. Which requires the ethereal being to pay constant attention to you. Which is a lot to ask.

You know how texting is easier than a phone call? How you can text with several friends at once, and you’re happy to text with an acquaintance that you wouldn’t want to call? Same thing here. We want to help the ethereal being check in on us every few seconds, rather than paying constant attention.

Here’s how: As you think each bit of your message, pause and read your brain’s energy signatures. Hold a bit of that energy in your energy body, inside your head but slightly away from the energy of your brain. Sustain that energy’s signature as you think the next word or concept, then the next, then the next. Build up a sentence’s worth of energy signatures for the ethereal being to pick up, sustained in your energy body.

(These techniques require a network of sensory connections. We learn it in Healing Lab Energetics Level 3.)

I have special-purpose ethereal structures in my energy body for this. But they’re not necessary. Just take the bit of energy, sustain it, and have it ready for pickup.

Note: This section builds on these beginner-level communication techniques.

Also: There are more advanced techniques that make it even easier for ethereal beings. But the above technique, of sustaining the message for a few seconds, was key for making ethereal beings happy to talk with me, and they have confirmed that this is the key technique for making communication easy and pleasant for them.

Being understood: How to enunciate with energy

Communication happens with the energy signatures of your brain. Once you are reading and sustaining your own signatures, you can consider how large of a thought you want to represent with one signature. One signature can be one word, or one concept, or even an entire clause or short sentence.

I’ve tested this with the ethereal beings I work with:

When one signature is one word, the message feels choppy. It’s. Like. A. Sentence. Written. Like. This. It feels lousy to both of us, and very slow to read.

When one signature is an entire clause, meaning everything between commas in this sentence, the message becomes unwieldy and hard to understand.

The best approach seems to be one concept, or a few words. So it would be. A sentence. Written like this. With a few words. Per concept. Not too choppy, but bite-sized enough to grasp each concept.

This weekend, I’ll be covering these tips for better conversations with ethereal beings, answering your questions, and sharing the advanced technique that I personally use.