Discouraged by skeptics? Here’s what helps me.

Ever felt discouraged by energy skeptics? I sure have.

I like to remember that this is a normal phase in the birth of a new field of science.

That every discipline we now accept as obvious, once faced the kind of skepticism that we face now. 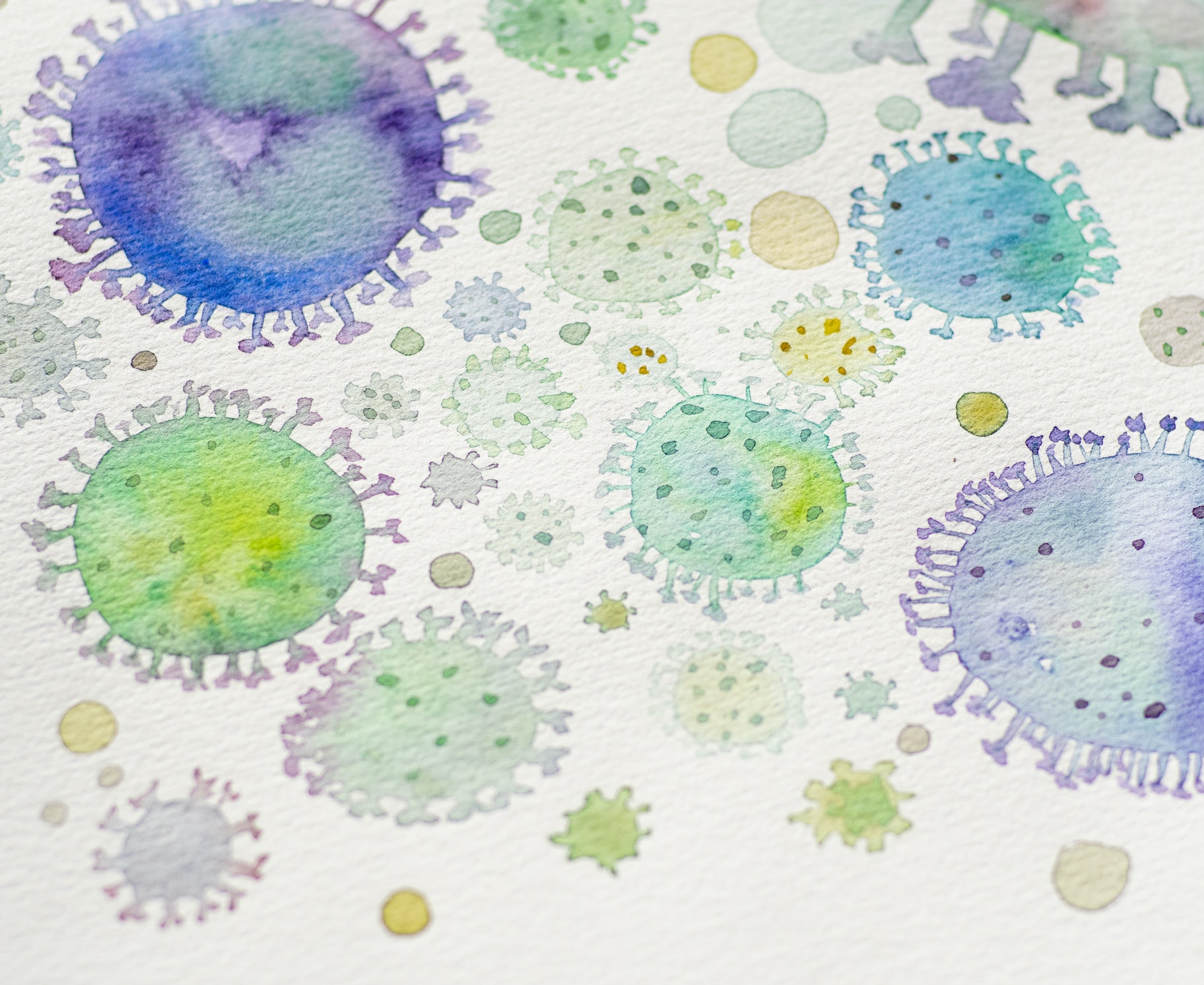 Washing your hands to prevent disease is obvious. No one would dismiss that. Right?

In 1846, less than 200 years ago, Ignaz Semmelweis ran a hospital with two maternity wards. One was run by doctors and medical students, the other by midwives.

The doctors’ ward had five times the rate of childbed fever, a complication often fatal to the new mother.

Semmelweis began testing. The midwives had mothers lay on their side, so he had doctors deliver babies with the mother laying on their side. Nothing.

A priest would walk through the doctors’ ward, ringing a bell. Maybe the sound of the bell terrified the new mothers and caused the illness? Semmelweis had the priest walk a different route, sans bell. This, too, changed nothing.

He didn’t try these ideas because they were good ideas. He tried them because he had no answers and was trying everything.

His third answer sounded equally preposterous to him: The doctors used cadavers to teach in the morning, then delivered babies in the afternoon. Perhaps some “cadaverous material” was causing the disease. So he had doctors wash their hands and instruments with chlorine, because chlorine removed the smell of the cadaver.

It worked. Semmelweis began writing in journals, advising doctors to wash their hands.

Doctors were offended. One said, “Doctors are gentlemen, and a gentleman’s hands are clean.” Semmelweis was mocked and driven out of medicine.

The argument against hand-washing was one you may hear against energy healing: There was no mechanism of action.

Ten years later, Louis Pasteur proposed, tentatively and controversially, that microorganisms might be responsible for contagious disease. The idea was debated for over 20 years, and didn’t become accepted science until 1881.

In 1928, Alexander Fleming noticed Petri dishes in which bacteria failed to grow. A bit of mold had contaminated the dishes, ruining Fleming’s experiment.

But Fleming knew the importance of bacteria in a way Semmelweis did not. So Flemming shifted his research to explore this mold. The result was penicillin.

Less than 100 years. That’s how quickly we moved from Semmelweis to Fleming, from mocking hand-washing to curing disease.

This is a normal part of how science advances: A new phenomenon is discovered, but the science of the day has no mechanism of action — no way to explain how that phenomenon works.

The move from alchemy to chemistry was met with dismissal, before it became an obvious truth that we all accept. Radio waves, too, along with the notion that flies came from other flies, rather than spontaneously springing into existence inside food.

And everyone knows about the heliocentric model of the solar system.

This pattern has happened many times, where a new field of science is dismissed, then debated, before finally becoming an obviously true part of our modern world.

Just dream about what amazing, life-saving, world-changing technology will come out of this research in 100 years.