How to create a modern science of energy healing

My mission is to end chronic pain by creating a modern science of energy healing. And even bigger, to further our understanding of the universe and bring about the next scientific revolution.

But how can we actually do that? What research would even begin to move us toward that understanding? 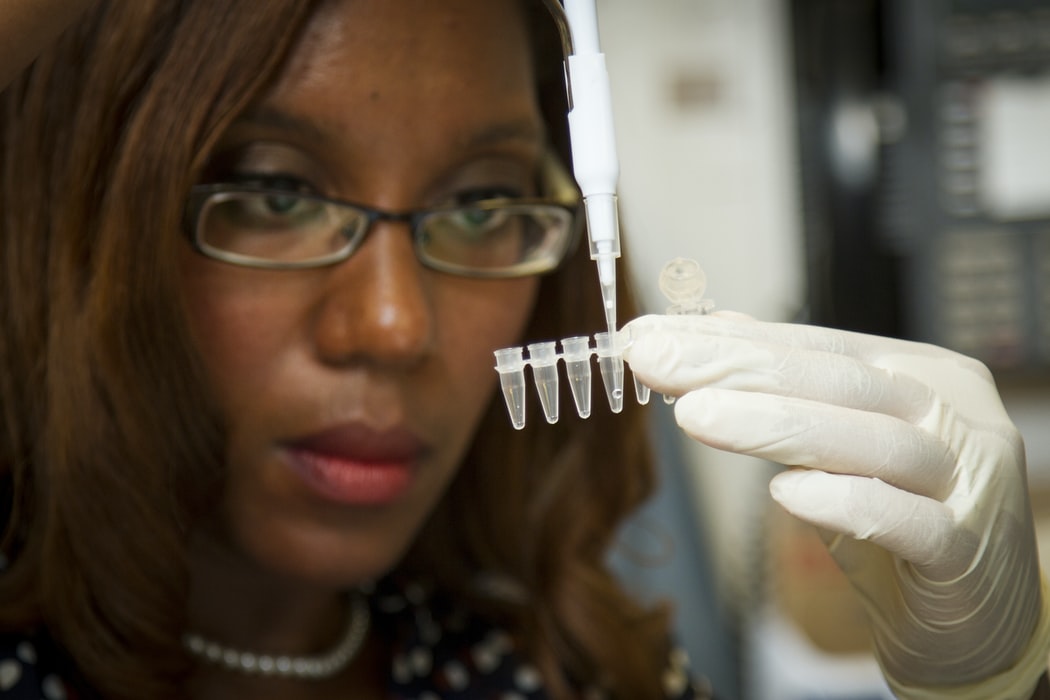 Here are the first experiments I want to run when Healing Lab is able to fund research.

Question 1: What parts of the cell are affected by energy healing?

Current research focuses on demonstrating that energy healing does something. I want to start asking how it works.

I have a technique I use for chronic pain. It acts on the energy of the person’s nerves. Many clients find it drops their pain by 4 points (on a 10-point scale) in a couple minutes. How?

We could get neurons in a Petri dish, apply this energy, then study their behavior. Are the dendrites slower to absorb neurotransmitters? Do the neurons require more stimulation before triggering an electrical impulse down the axon, or perhaps the sodium-potassium pump acts more slowly, causing the neuron to take longer to be ready to signal again. Or maybe they simply release fewer neurotransmitters. What has changed in the behavior of the neuron at a chemical level?

What about the chemical state of the neurons? Which parts of the cell are more or less active? That would tell us a great deal about how energy healing works, at a biochemical level.

Beyond giving us a deeper window into energy and the body, answering these questions for nerves and other tissue would have immediate application to medicine.

Let’s say that the nerve energy slows the absorption and release of neurotransmitters. I don’t know if that’s the case, but just suppose it does. Then we could work with doctors to identify other medical conditions that would benefit from that change. Maybe brain disorders, or mental disorders, possibly in conjunction with pharmaceuticals.

This research could open up whole new ways to apply the energy techniques we already have.

But it also opens the way to a deeper understanding.

Question 2: What changes when we adjust the energy?

Once we know how the standard healing energy impacts a cell, we can explore ways to improve the energy.

Instead of one Petri dish, we could get many, each with nerve cells. We could apply a different energy technique to each, and test the effects like before. 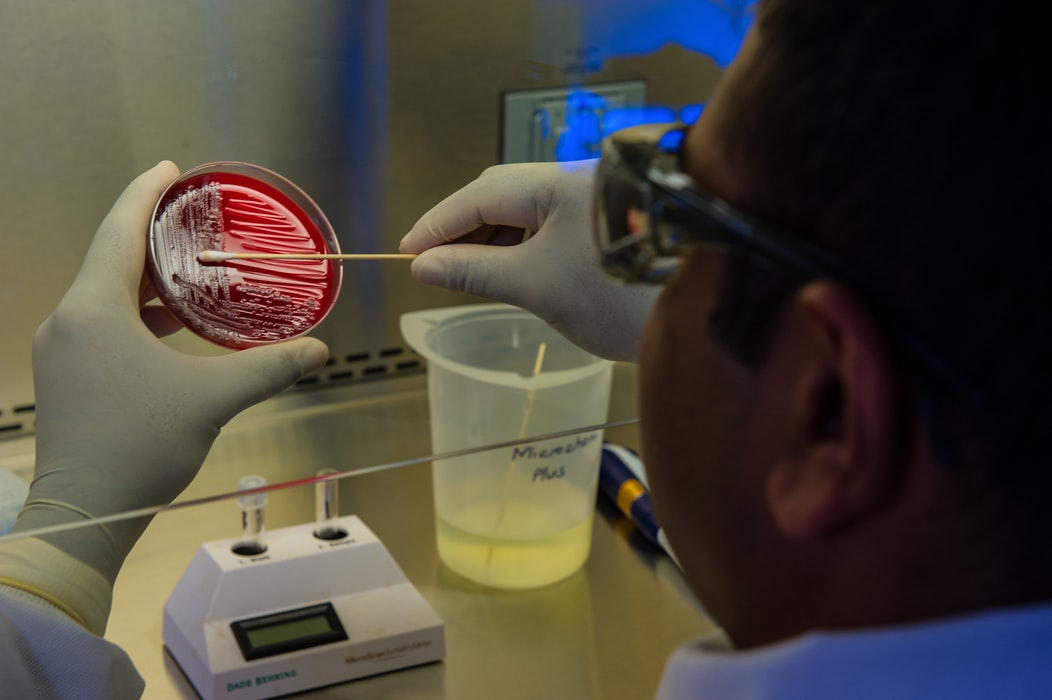 Again, let’s suppose the energy works via two mechanisms, and the standard energy is OK at both mechanisms.

We could list all the differences between the standard healing energy and the modified energy — all the changes we made to the signature. We could test each change individually, see what impact it has on nerve cells. We could explore ways to combine the energy techniques to achieve the stronger impact on the first mechanism, while maintaining the OK impact on the other mechanism, resulting in a stronger overall energy.

Even bigger, we could begin to build an understanding of which parts of the signature correspond to which functions of the cell, and a language of energy signatures based on their effect, rather than a subjective sense of their color or feeling.

Once we know which parts of the cell are impacted by energy, we can look at the molecules that make up those parts. Which molecules are impacted? In what way? Does it change the shape of the molecule, how the protein folds? Does it cause chemical reactions to go faster or slower?

These research questions would be an enormous step toward a modern science of energy healing, and toward healing techniques that can end chronic pain and bring about the next scientific revolution.