How being taught “Energy follows intention” hurt my student

For years, I believed that energy follows intention.

For years, that belief held me back. 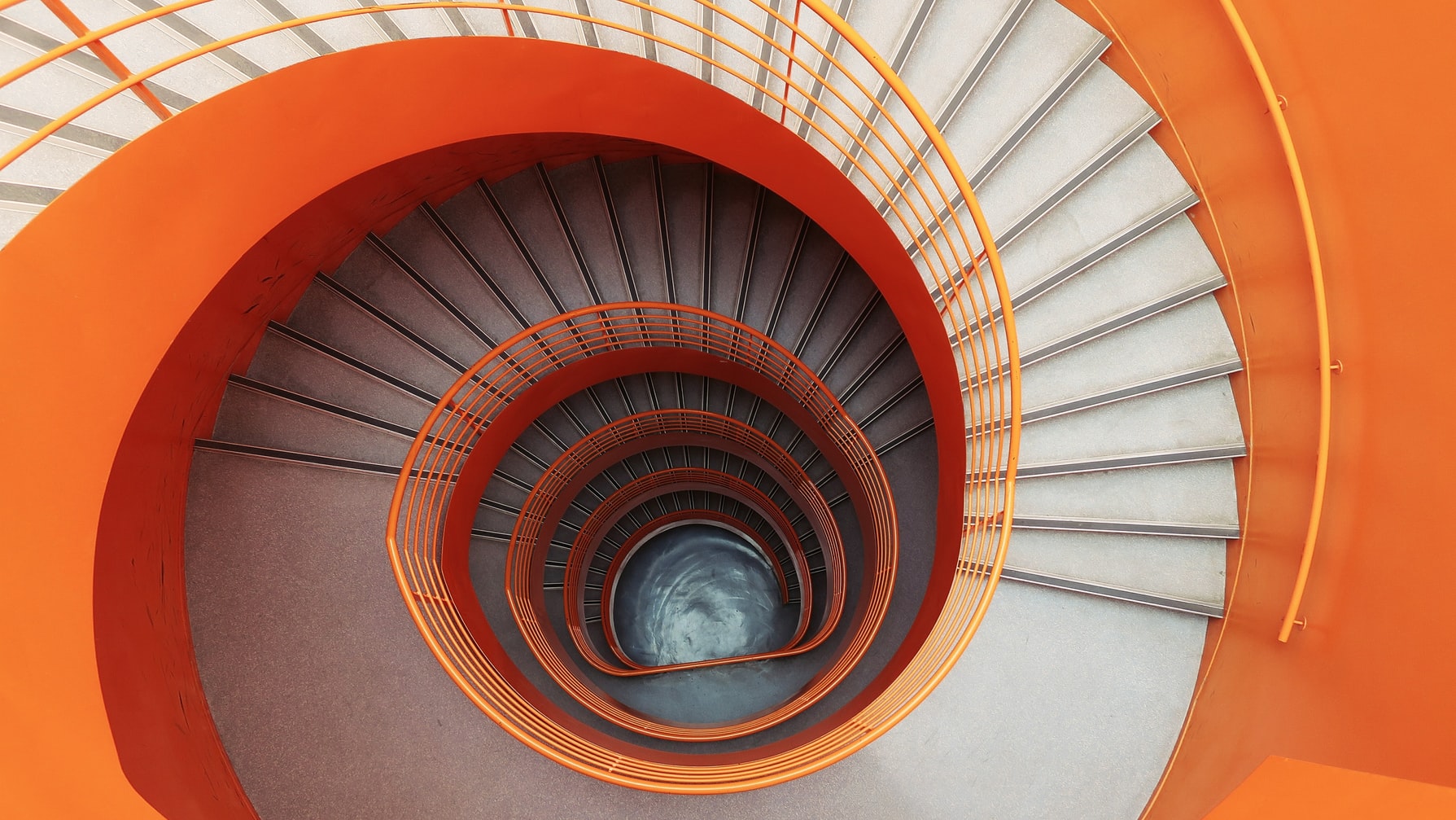 Teachers and books kept telling me, “Energy follows your intention,” and, “You must believe strongly for it to work.” It sounded sensible. I tried, so many times. But I couldn’t get it to work.

Today, I want to share how that belief led me to doubt myself, despair that I would ever learn energy healing, and question whether energy was even real. And how opening up to a more nuanced view opened me to new possibilities.

One night several years ago, my mother had a terrible stomach ache. She was nearly doubled over in pain.

A family member suggested I use my “healing hands” to send her my energy, or energy from … somewhere else … that was loving and healing.

I hovered my hands over her stomach. I focused on my intent to send her calming, healing energy. I tried sending her love.

Nothing happened. She kept writhing in pain. Why wasn’t this helping her?

Was my intent not strong enough?

Did I not believe in energy healing enough?

If energy wouldn’t work for me because my intent and belief weren’t strong enough, could I ever be a healer?

Was energy even real?

Maybe it doesn’t feel real to you because you doubt it, I told myself, but felt helpless to believe otherwise.

It was four years later that I met Mike. I still believed I could never be a healer. I agonized that not believing in energy was the very thing holding me back, but I didn’t know how to trick myself into believing.

Mike talked about energy healing like it was a fact of life, like going to the grocery store, or sitting on a park bench. Mike knew energy was real.

I wanted that confidence.

I wondered if he’d faced — and overcome — the same problems I felt mired in. “Doesn’t energy follow your intention?” I asked.

He said something unexpected: It depends on the intention. Energy goes where you send it, but doesn’t necessarily do what you want it to do.

“Most systems of energy healing seem to have an energy for inflammation,” Mike said, again sounding like he was picking out plums in the produce section. “Intent can take that energy and send it where you want it to go. Intending to send energy to your mom’s stomach can make it move there. Moving energy is simple. It just works.

“But intending that energy to fix the stomach ache doesn’t make it do that. If a person has anything other than inflammation, you need more specific energy and technique, or it won’t work. Fixing the problem is complex, and needs more than just an intention. It needs a technique.”

My story began to shift: It wasn’t that my intention was weak, or that energy didn’t work. But I needed a different energy, specifically designed for a stomach ache.

I still needed to know if my doubt had sabotaged my efforts. “But isn’t belief the key?” I asked.

“Energy is a real phenomenon, with its own properties and truths that remain true no matter what I believe,” he said.

Stepping into my calling as a healer

As I digested what Mike said, I realized I had the answers to those questions that had kept me stuck for years.

Why didn’t my intending to send my mom healing energy help her? Was my intent not strong enough?

There was no problem with my intent. I just hadn’t learned a technique that would work for stomach pain.

Did I not believe in energy healing enough?

Irrelevant! Energy healing would work, if I knew how to use it. Belief was one way to engage my energy, but not the only way. I began to see a path to learn energy without needing to trick myself into believing in it.

I looked at those beliefs I’d carried for so long, that belief and intention were the all-powerful forces that made energy work. I looked at how they had led me to doubt myself, and abandon my calling. I realized those beliefs hadn’t served me for years, if they ever served me at all. And as I released them, my doubt and despair began to lift.

I began to believe that I could become a healer.