The simple but difficult key to learning how energy works

Want to know how energy works? I’m going to share the key skill from decades of exploration.

It’s not the ability to sense or move energy. It’s not meditation or mysticism or quantum physics. 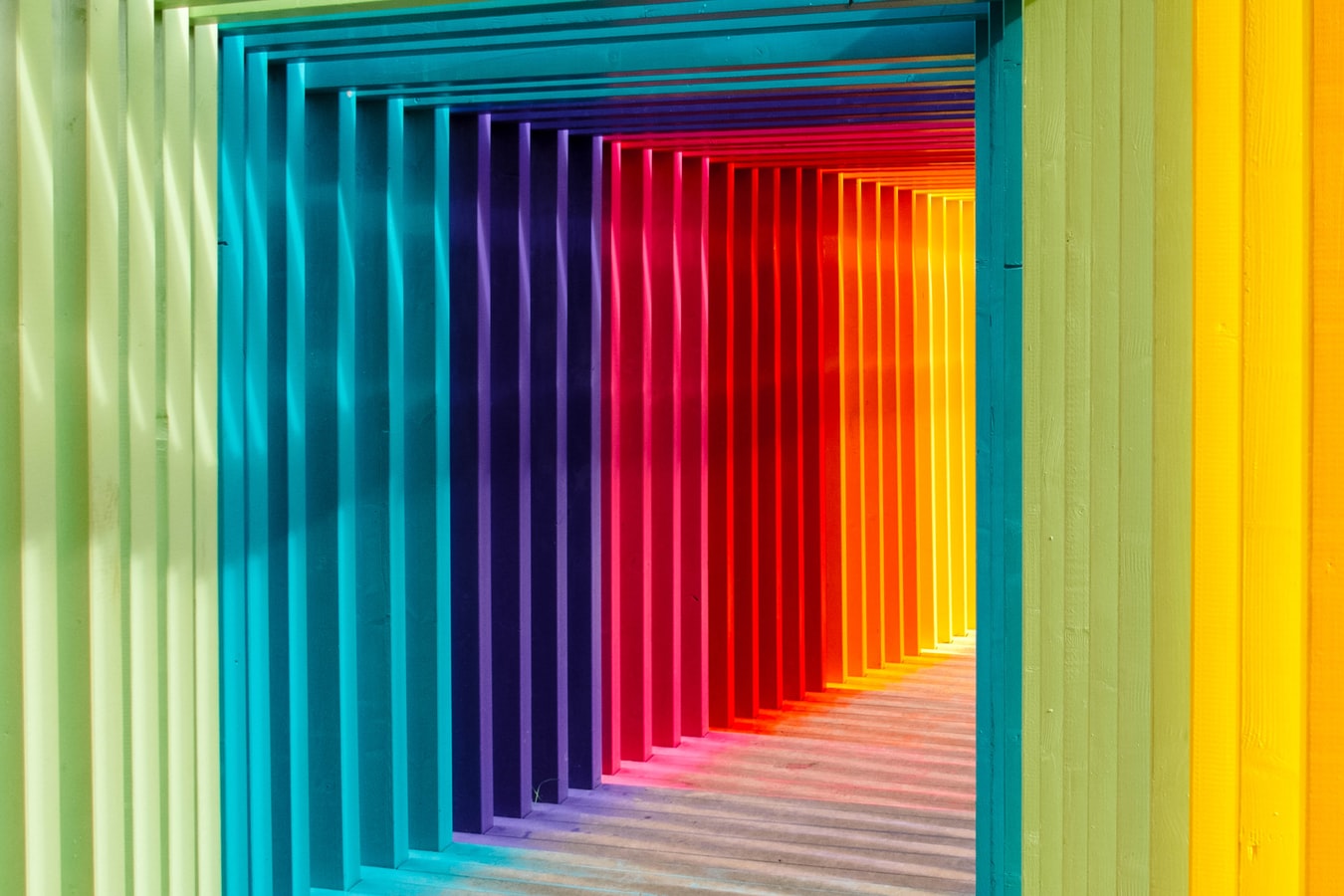 The key skill is being able to change your mind.

That is, being able to abandon cherished beliefs when faced with new information.

It’s the simplest but hardest skill I’ve had to learn.

Tiffany, who comes to energy healing from a spiritual perspective, uses different words to express this idea:

“The point of exploration is to learn something new. How can I learn something new if I’m holding on to old beliefs? I try to hold my beliefs loosely, and let go of old, outdated ideas that don’t serve the truth I am continually discovering.”

This skill applies to all of human knowledge. But energy is such a new field. No one knows how it works. Many of my insights have led to reliable healing techniques, which gives me confidence in them. But I’m equally confident that, as we develop a modern science of energy, much of what I “know” will become as inaccurate as Newtonian physics in the face of Quantum Mechanics.

How Protecting Beliefs Held Me Back (And How I Overcame It)

Years ago, when I would wake up with a headache, I would look for a spirit draining my energy. More often than not, I would find one. And I came to believe that was a common occurrence.

Years later, I was diagnosed with sleep apnea, which can cause headaches upon awakening.

I revisited those experiences. Initially, I wanted to hold onto my story, to believe that I had been right every time I thought a spirit was draining my energy.

But there was a nagging sense that I was trying to convince myself. Because, no, I wasn’t almost right in believing those headaches were from energy. I wasn’t even half-right. I was wrong. And if I taught that belief to my students, I would be harming them, ever so slightly.

By this time, I was used to noticing and releasing incorrect beliefs. But if I reconstruct how I initially learned to release them, it’s something like this:

Whatever is true is already true. You can’t argue reality into being different than it is. My choice isn’t between living in a world where the headaches were from spirits vs living in a world where they were from sleep apnea. I already know what’s true, because I know what I would expect to see if I tested it now. My choice is between accurately believing that the headaches were from sleep apnea, or embracing an inaccurate belief.

I started with that belief because it’s simple and obvious. The true challenge was far more subtle:

It wasn’t conscious. I simply avoided using energy in situations where I could know that I had failed. And for years, it held me back.

When I finally tested my techniques (reluctantly), they were less reliable than I thought they were. Of course they were.

But the sky didn’t fall. I didn’t suddenly become terrible at energy. In fact, all that happened was I adjusted my techniques, practiced, tested more, and got better. I became more reliable at sensing and using energy, and I added a money-back guarantee to my healing sessions.

If there was one thing I could change about my path, it would be to start that testing in my 20s rather than my 30s.

How to Release False Beliefs

Here are a few things I tell myself when I want to protect a belief I suspect is untrue:

Whatever is true is already true. You can believe it, or you can be wrong. But you cannot argue reality into being different than it is.

Admitting you are wrong is not a sign of weakness. It’s a sign of growth and strength.

Let’s become better / stronger / more knowledgeable than we are today.

The point of exploring is to discover new things. Discarding old beliefs is a sign that you’re exploring well. If you discover nothing new, you’re rehearsing, not exploring.

For those of you who enjoy a more spiritual perspective, here are tips from Tiffany: