How an intuition saved my student’s life 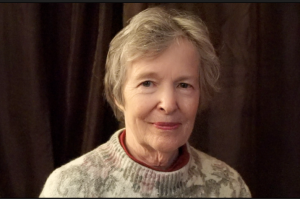 On a recent day at the fabric store where I work, paying attention to an intuitive warning saved me from more physical damage than I want to imagine.

A big shipment was stacked on two pallets just outside the door. Two co-workers and I were almost finished unloading heavy bolts of fabric from them. Only four boxes remained at the end of the second pallet, piled two on two as high as my head.

As I stood beside them, I suddenly felt uneasy. A thought came into my mind: “If these should start to fall, don’t try to stop them–they’re way too heavy. Just get out of their way!” 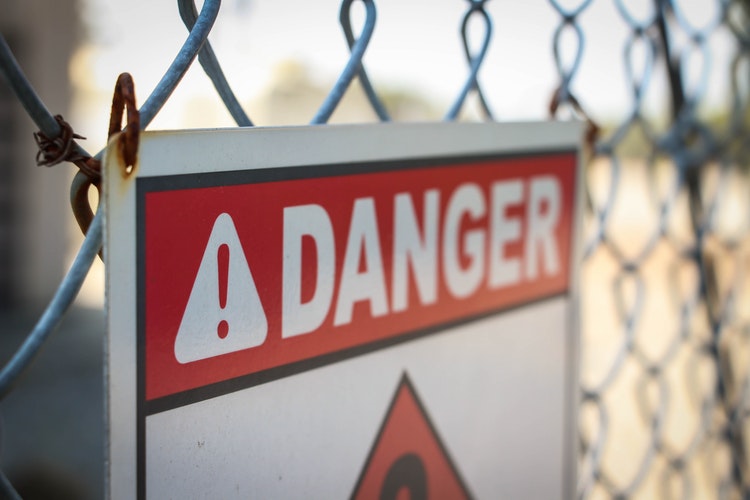 Ordinarily, my dismissive conscious mind would have replied, “Fall? They’ve been there for an hour. They’re a monument to gravity.”

But I’d been working on opening to intuition for years. This combination of unease and concerned advice felt too significant to ignore. I silently agreed and reached for more of the packing trash that I’d been bagging.

As I leaned forward, I felt those boxes suddenly begin to move toward me.

My knee-jerk reaction was to try to block them. But that “random thought” flashed into my mind and I told myself, “NO!” and began to scramble backwards.

It was so close–the boxes were right over my feet–I wasn’t back far enough–keep going! Keep going! If they trapped my feet as I was moving backwards…I did NOT want to imagine the consequences.

When those four boxes came to rest, they were half an inch in front of my toes.

Then I was flooded with gratitude. First for being alive and unhurt. But even more, for the way I had chosen to respond to what turned out to be an intuition of danger. Instead of pushing it away, denying its validity, I had remained open to it and done what it told me to do, and I had come through unharmed. I felt some pride in myself, too, for this shift in attitude that had had such immediate and significant results.

My two co-workers came running out to see if I’d been hurt. They found me laughing in triumph!