A gentler introduction to mapping the energy of the body 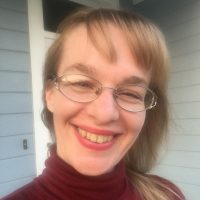 At least, I’m trying to learn it. In truth, I’m feeling overwhelmed and daunted.

Mike said to start by reading the energy of my own knee. I was supposed to map out the energy signatures in there, then use an anatomy diagram to figure out which signature corresponded to tendon, which to cartilage, which to bone. But I didn’t know the anatomy of a knee.

I had so many questions. Where in the knee should I start? I didn’t know how far my connection would penetrate into my knee, so how could I know which tissue I was looking at? How does a diagram help if I don’t know where I’m starting?

I needed an easier starting point. 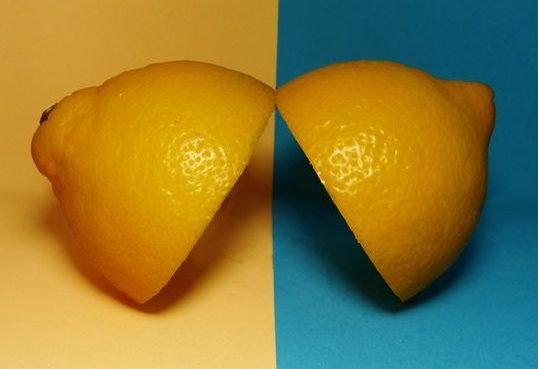 I connected to a lemon growing on a tree in my backyard. Without meaning to, I pictured a cut lemon, my connection in the yellow flesh. But I like last time, I wanted to read the signature. I set aside the image and focused on the energy.

The signature was familiar: Tingling and a light popping like miniature fireworks.

To map the lemon’s energy, I slowly moved my connection deeper into the fruit, feeling the energy inch by inch. But after a few seconds, the feeling of the energy was gone.

No, it wasn’t gone, I realized. Just different. I’d found a second signature. It felt quiet, airy — faint compared to the first signature.

I moved my connection a little deeper and found another energy, more obvious than the second — a third signature! In my mind, the energy sounded like fizzing soda, felt bumpy, and came with the image of tiny, brown and orange bouncing balls.

What did each signature mean? My mental picture of a cut lemon came back into focus. I think that the first signature was the yellow flesh, the second was the white pithy inner part of the rind, and the last was the zest on the outside. 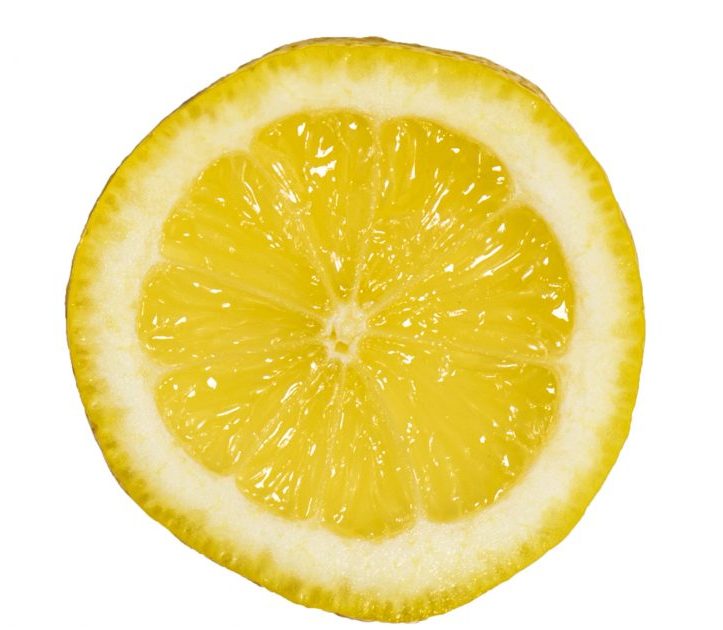 I asked Mike. He said that was exactly what he did when first mapping a knee years ago: He read the energy, got a feel for where each signature was, and compared that to a diagram of the knee.

I let that sink in: I had just done a smaller, easier version of the same thing. So that was how mapping worked!

Finally I felt ready to map the energy of my knee.