Energy healing for a burned finger 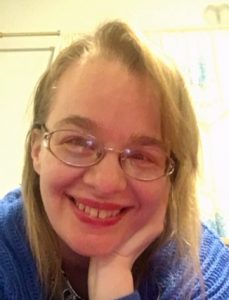 I’m so excited to share a case study from one of my students. Today’s post is written by Tiffany.

I’m always surprised when an energy healing technique works. I don’t know why, but I am.

I’m Tiffany, one of five students in Mike’s year-long energy healing class. We learned a technique in the first class that uses a broad healing energy designed for inflammation, muscle pain, and anxiety. You can read about that technique here.

I want to share an experience with this energy that was exciting and validating.

One morning while making breakfast, I touched a hot metal pan and burned three fingers. I ran cold water over them, and as I stood at the sink thinking about my next step, I felt angry at how that split-second mistake was going to ruin the rest of my day. 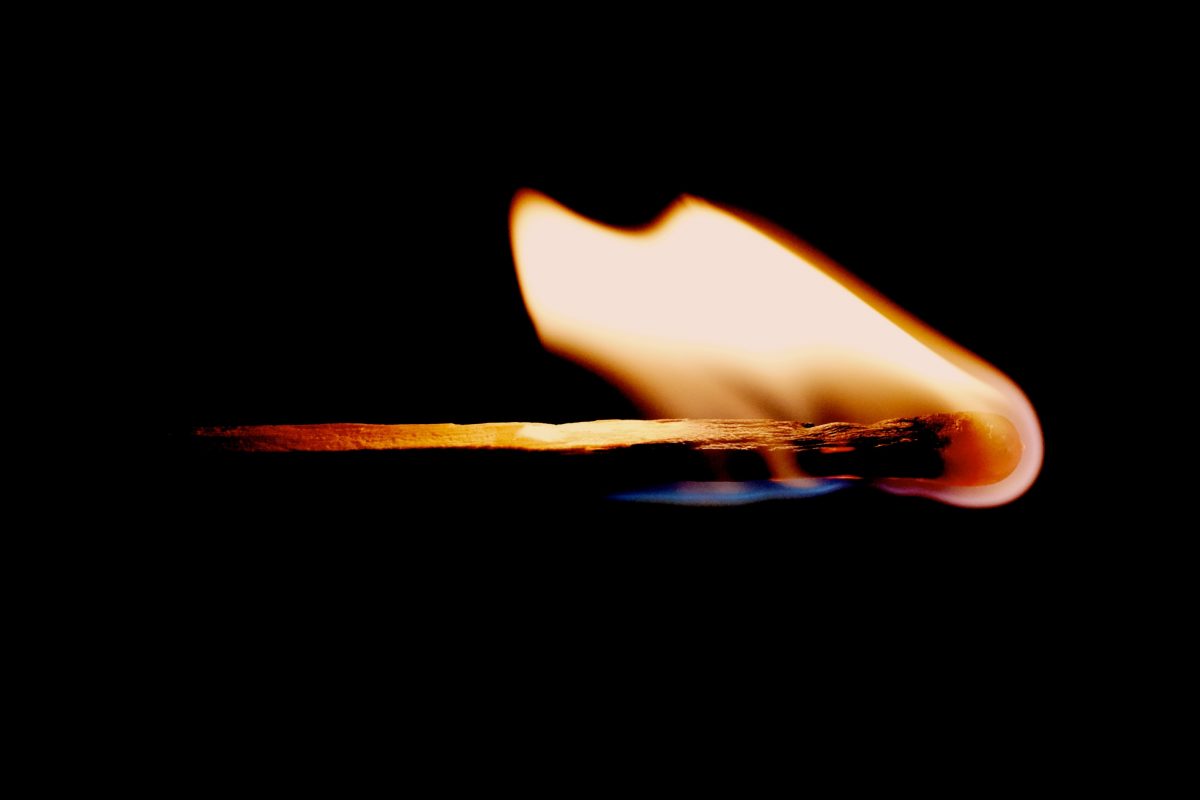 I poked around in the freezer for something to press against my middle finger, which had the worst burn. It was going to blister. But first, it would hurt like hell for hours.

It was my right hand. And I’m right-handed. And I had to go to work, where I use my hands. How was I going to do this?

My housemate suggested rubbing arnica ointment on it. I did, and it took the pain from a 8/10 down to about a 3/10. That was manageable. So what now, I wondered? Should I put a bandaid over it and go on with my day?

I spread some of the ointment to my other burned fingers, but as soon as I touched my thumb to the pad of my middle finger to rub the excess off — as gently as I could — the pain in my middle finger shot back up to an 8 or even 9/10.

It throbbed, like it was still being cooked inside. I was near panic. I tried putting more arnica ointment on the finger, but it didn’t work. The more I touched it, the more it throbbed and cooked.

I remembered that the energy I learned in class was good for inflammation. It felt like flames inside my finger, so why not try?

It was difficult to focus on the steps. I needed to first quiet my energy, then channel the energy. I had done the technique easily before, but I felt like I was rushing as my panicked mind tried to focus on each step.

For one step, I had to say where I wanted the healing energy to go. I started by asking for it “in my fingers” while I looked at them. Then I added, “in my burned fingers.”

I thought that might not be specific enough, so I started to tell the ethereal software I wanted the healing energy in the middle finger, index finger, and thumb on my right hand. But before I could finish fumbling with the right words, the energy kicked in.

The pain in all three fingers immediately went down to a 3/10. I let myself feel that relief for a moment. I could still feel light throbbing, and I wanted more of the energy. No, I remembered, Mike had told us to ask for “stronger” energy, not “more,” if we needed to amp up the effect.

I asked for stronger healing energy in those fingers. The pain went down to a 1 or 2/10, and disappeared entirely over the next half hour as I got ready for work.

The skin on the pad of my middle finger had been puffy and tight. After receiving the healing energy, the skin shriveled and wrinkled in less than five minutes. It wasn’t a blister; it looked like when I leave my hand in water too long.

The damaged tissue under the skin was still tender, but I could touch it with light pressure and feel no pain.

At work, I had to move some heavy plastic chairs and large wood-and-metal tables. My fingers hurt mildly while I was moving them, but the pain went away quickly when I was done.

I kept touching the pad of my middle finger, marveling at how, less than an hour ago, the pain had shot up to a 9/10 when I gently grazed it with another finger. Now I was moving furniture.

The burned fingers never developed blisters. The shriveled skin was smooth again by the time I went to bed that night. It hardened a little and was smoother than usual, with an odd, almost plastic-like texture for a day or so, but then the skin went back to being normal. I’ve never seen a burn heal like that.

I’d seen and felt the energy work quickly before. But I’m still amazed that I went from feeling like my finger was on fire to complete relief in just a few minutes. I hadn’t expected it to be so immediate, or so obvious.

I asked Mike. He’s never used this energy with a burn. And now, I’m so excited to explore this and see what else this energy can do.