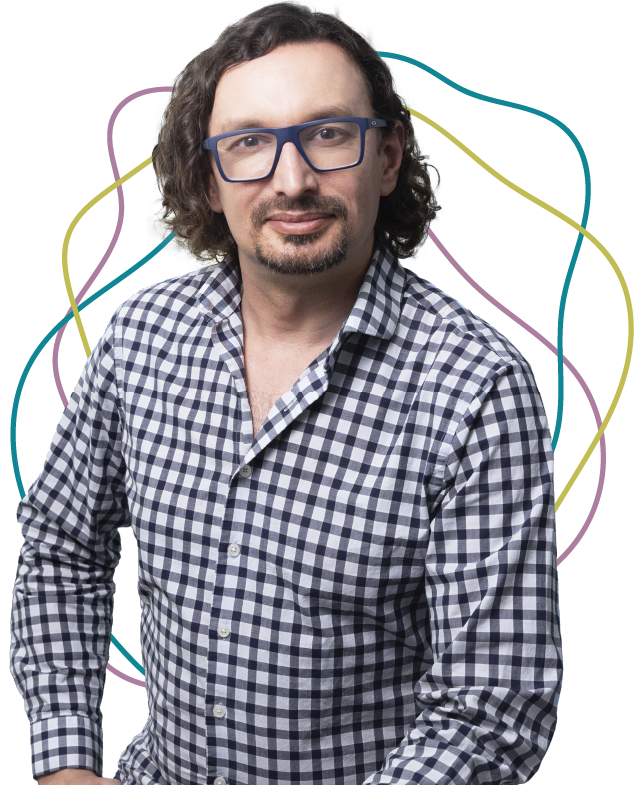 Every few generations, humanity discovers a phenomenon that’s missing from the science of the day. In the 17th century, advances in glass-making led to the first lenses, and we observed single-cell organisms for the first time, leading to the Germ Theory of Disease and modern medicine. In the 18th century, when alchemy was a science, we discovered oxygen’s role in combustion, which marked the dawn of chemistry and led to modern transportation. In the 20th century, we unraveled quantum physics, which has already led to transistors and computers. The modern world was built by exploring these anomalies.

Today, the anomaly is biofield energy. It’s not yet understood by physics, but there’s mounting evidence that it affects humans, cells in a Petri dish, plants, even inanimate matter. Three decades of research, including placebo-controlled trials, show how this energy helps people with pain and other conditions. In my own work, I’ve seen how understanding this energy leads to better healing techniques for people with arthritis, autoimmune conditions like psoriasis, and even cancer.

But beyond healing: Understanding how biofield energy interacts with cells and atoms will lead to breakthroughs in biology, chemistry, and physics, and the next generation of technology.

Biofield energy will drive the next scientific revolution.

This blog is for energy healers, psychics, other energy practitioners, and those who aspire to be.

Inside, you’ll find a new system of energy, 25 years in the making, based on observation and testing. You’ll find new energy techniques, exercises to learn them, and games so you can know you’re doing it right.

If you’re new here, start with these posts:

Know someone with arthritis? That’s my specialty. All my healing sessions come with money-back guarantee. They can book a free initial consultation at HealingLab.org.

This is a static front page. For a new post (almost) every weekend, see my blog.